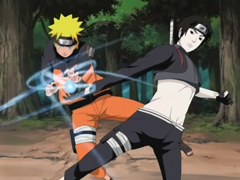 A rather boring episode where the team practices their strategy for when they are up against the real thing. You would think that Naruto would know by now that only a few people can use Rasengan and Sai isn’t one of them. It was obvious that Yamato would figure it out and escape. 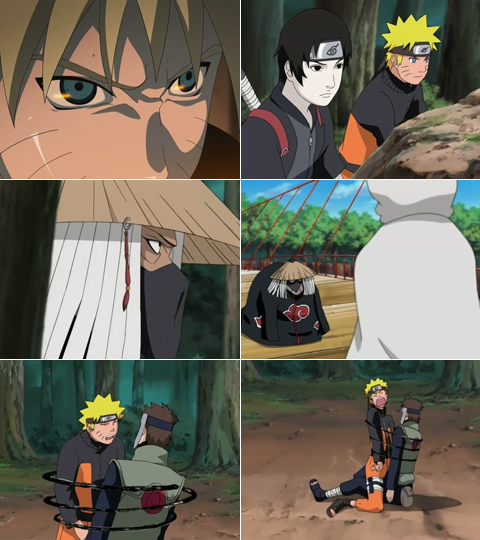 The first 10 minutes or so probably would have fooled many people since it does look like the real thing. If Naruto didn’t mess up with the Rasengan, he might have caught Yamato by himself. But if he did, then he wouldn’t be Naruto

I really admire Naruto’s resolve of tolerating Sai just so that he can rescue Sasuke. That really came out of nowhere since he had been doing nothing but complaining that he doesn’t want to work with Sai. Is it because they are so near to valuable information now that he no longer wants to screw up their chance?

But I’m also surprised that Yamato didn’t tell Sai off for trapping a teammate like that. Kakashi probably would have given him a taste of his ultimate taijutsu, the almighty poke in the ass. Then, we’ll see if he really indeed is emotionless. 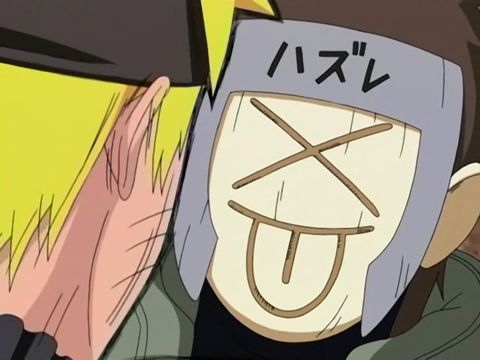