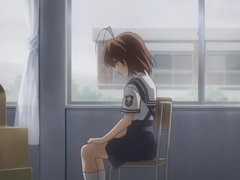 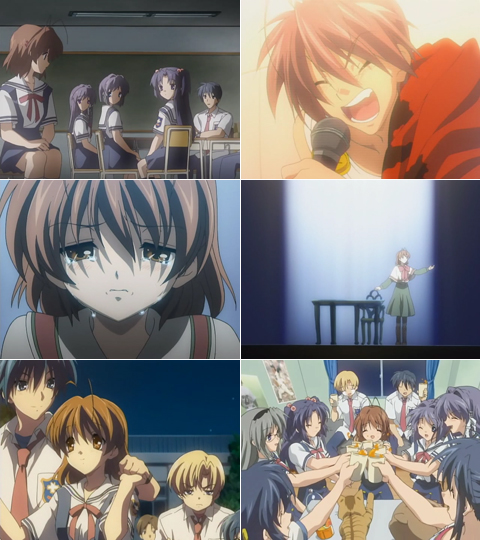 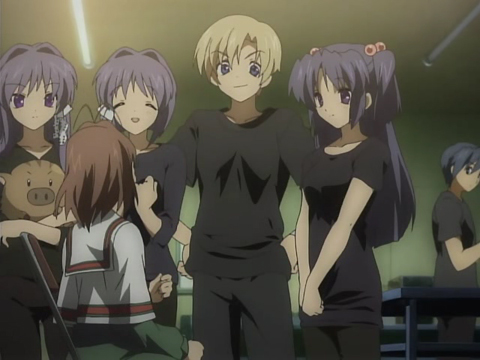 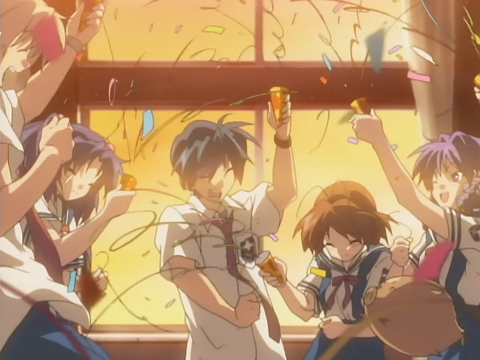 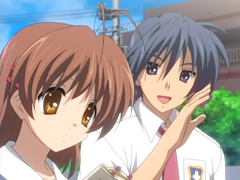 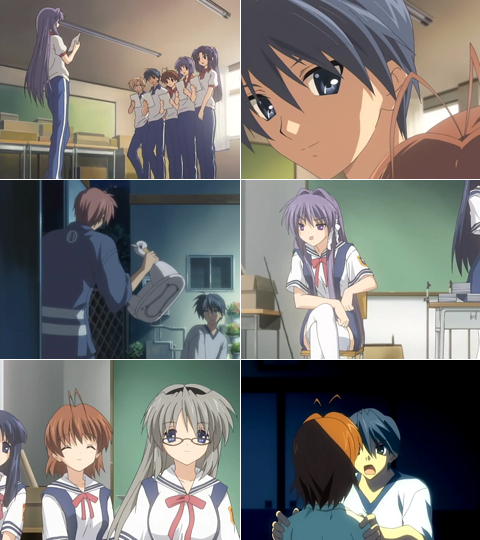 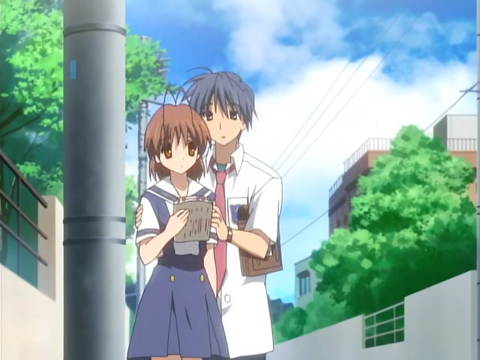 Suddenly Gundam 00 feels so funny, I can’t stop myself from rolling all over the floor laughing and banging my head against the wall.

And don’t forget to check out the absolutely delicious Kyou’s version *droolz* here: 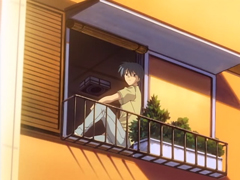 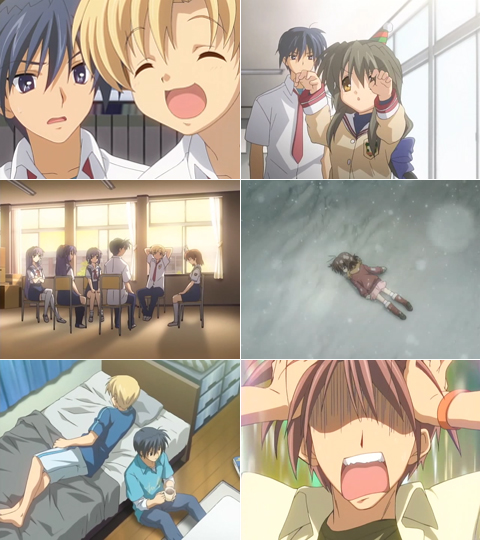 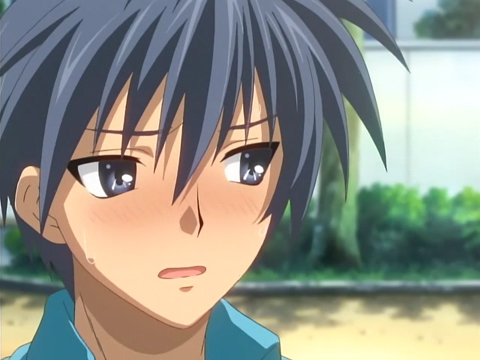 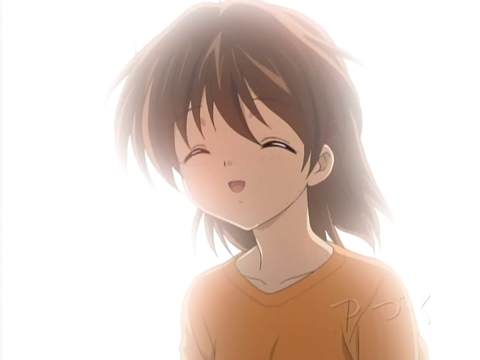 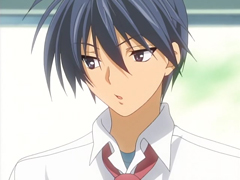 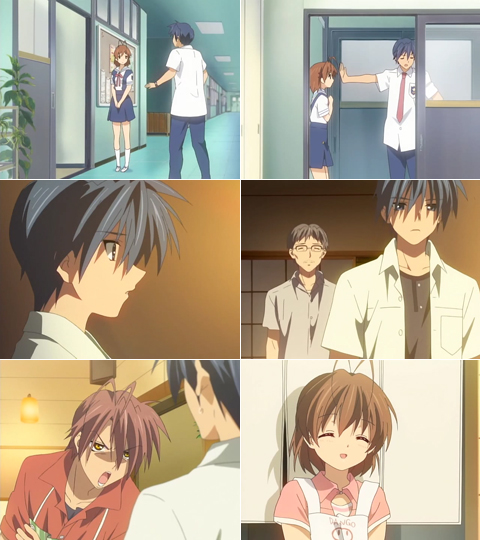 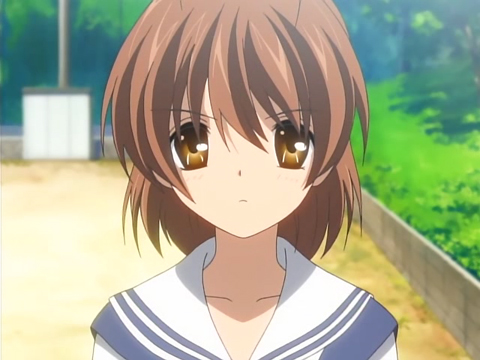