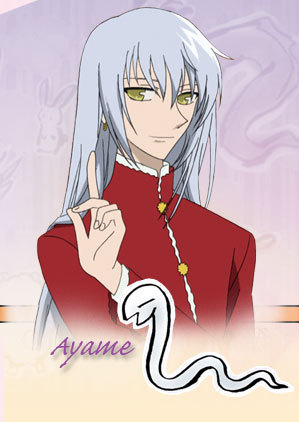 2 Comments to “Happy Chinese New Year of the Snake!”