The New Team Kakashi is Formed! 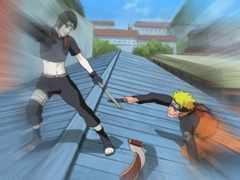 A rather boring episode, which is of course to be expected since it’s just the beginning of a new arc. This has been said to death not only by me, but many others as well, but Sai is so friggin pale, even a ghost or a zombie would look more lively by comparison.

I’m happy that Yamato finally makes an appearance, but his eyes… But at least that would make a certain future scene much, much more funnier *cough*mokutoncagehotsprings*cough* 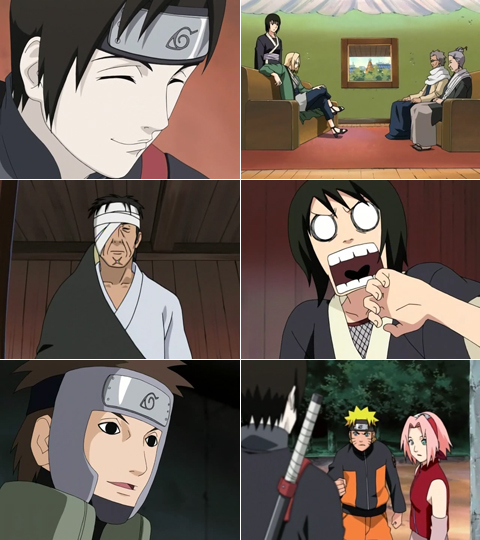 Why does the Hokage, leader of the village, have to take orders from a couple of old, senile farts senior citizens? They may be the elder council, but from what the past Hokage’s has shown, the Hokage’s themselves should have absolute power and control over what they do. Tsunade should have given them a piece of her fist mind. 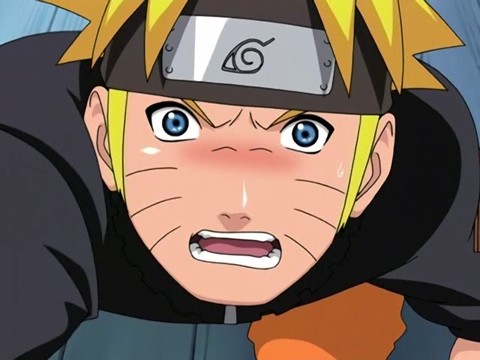 And here I thought only Sasuke could make Naruto blush like that… Oh, and Sakura as well 😀