The sharks finally gave up and connection is back up and running again. Hooray! 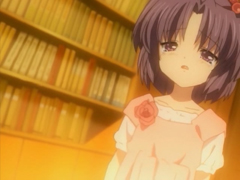 Kotomi can really keep secrets and act all innocent. I didn’t expect Kotomi to have remembered about Tomoya from the very beginning but apparently she did.

The details behind Kotomi’s pasts were finally unveiled and Tomoya began to recalled everything that had happened in the past before. But at least now we finally got some clues on Kotomi’s obsession with the violin and Tomoyo’s bear costume. It must have been really harsh to lose both parents in a single day, on your own birthday no less. 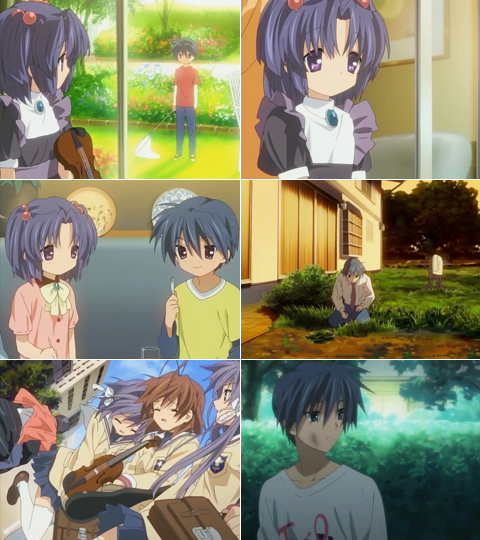 But what surprised me was how Tomoya never turned up for her birthday. It seemed unlikely that he just forgot about it. Hopefully he’ll tell his side of the story in the next episode (which is already out by now).

It’s also rather amazing if you think about it. Kotomi had been all alone, seemingly refusing any outside help and had stayed in her empty house all these years. I’m guessing that her parents probably left her quite a sum of money for her to actually come this far without any outside aid. While it won’t help with the story’s progress, one does have to wonder about it. Did she really became independent almost overnight or has the old man been watching and protecting her from a distance?

The next episode would be the final one in Kotomi’s arc and I’ll be watching it right after posting this, so hopefully I can put up a review for it by tomorrow. 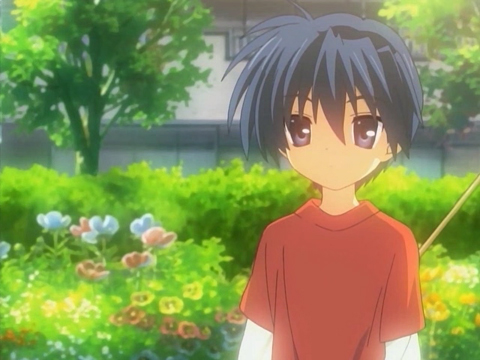 Been slacking off a lot lately (partly due to those damn sharks) so I really need to get the momentum going again.