An After School Rhapsody 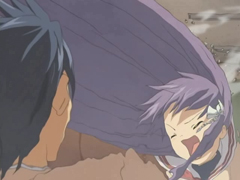 Someone please explain to me the meaning of the “<insertnamehere> ja arimasen ka” joke because I seriously did not get it no matter how hard I tried. Did I mistook the meaning and completely missed the point? 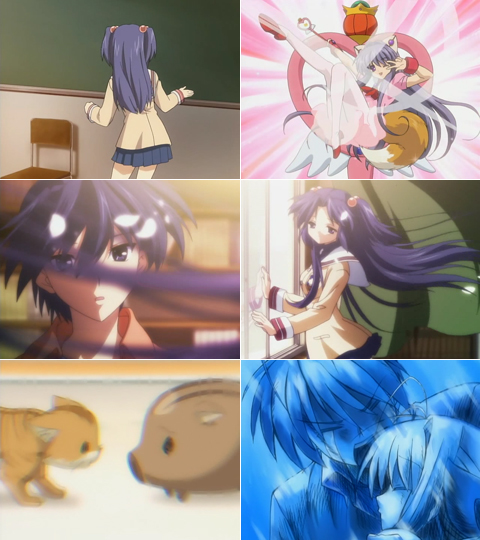 Look’s like we now have a true weapon of mass destruction in Clannad. While Tomoyo’s Chun Li kicks and Kyou’s kicks+bike are merely weapons of distraction destruction, both of them could potentially only hit a single target at one time. Tomoyo’s high speed might come close to becoming “mass”, but it’s nowhere near the scale of Kotomi’s violin and her melody of death, capable of affecting hundreds if not thousands of poor souls at the same time.

I think I’m beginning to like Kyou more and more, especially when she’s all tsun-tsun. And especially during Tomoya’s fantasy of Kyou as a mahou shoujo!

Almost every time I see Kyou and Ryou together, I’m reminded of Kagami and Tsukasa, although they aren’t really all that alike except we have one reliable older sister and a younger, much more gullible looking younger sister.

Kotomi actually looks like she has something on Tomoya. But since we are talking about a girl genius whose reaction and logic is very different from your average high school girl, it may be too soon to say that she likes Tomoya on a more romantic level. More likely than not, Tomoya was her first true friend, and she’s just treasuring him as that. Tomoya isn’t that dense (luckily!) so he should have figured it out as well if that’s really the case. 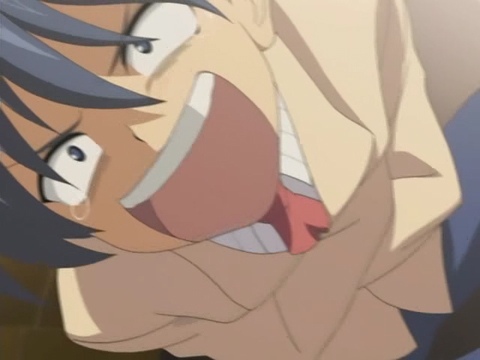