Door to the Past

Just when I thought things are getting interesting again, especially with Margery’s past as the focus, I was disappointed again. This is the first time we’re getting a peek into Margery’s past, judging from the looks of it, probably somewhere in the early to mid 1900s. 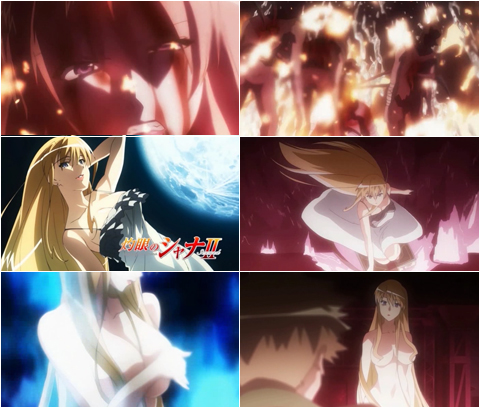 I actually couldn’t believe Margery got shot down so easily, even if it was Sydonay. What’s worse was that she actually pretended to be down to escape from him. That doesn’t sound like the Margery we all know and love.

Is it just me, or does Valac sounds a heck lot like Margery – both in voice and tone. However a quick check at ANN proved that Valac isn’t voiced by Hitomi-san. I was so damn sure they were the same person too, darn.

It’s quite obvious that Yuri would be the true subject behind Margery’s story of her past, so it’s also a pretty sure thing that Yuri won’t have a nice ending since the story seems to be serving as a warning to Keisaku. 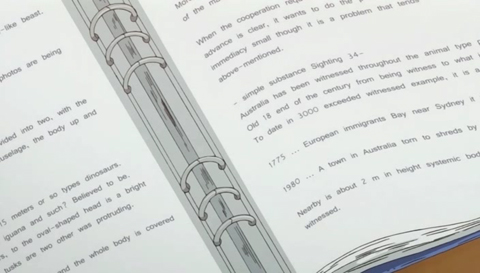 Wilhelmina’s books just doesn’t make any sense to me…