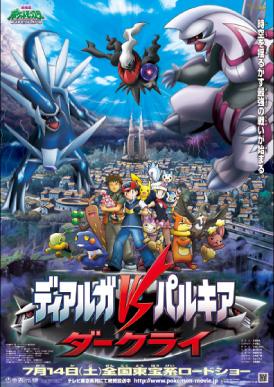 11 Comments to “Movie: Dialga VS Palkia VS Darkrai”