The Results of Betrayal 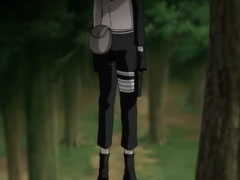 Hmmâ€¦ There is not much stuff to talk about in this episode. Basically, Orochimaru and the gang are still on the run while Naruto and friends are still relaxing in the jungle and enjoying the scenery that Naruto has created while figuring out what the hell is going on.

Yamatoâ€™s clone is still trailing the bad guys. However, Kabuto suspects that they are being followed so they put some traps for the clone. To our surprise, Sai is hanged and used as trap. Of course, Sai is not dead because the Sai who is hanged is just a stuffed doll. Yamato clone only realizes it when he gets close to it. To add drama, the doll explodes and whether the clone survives, we have to wait for another episode. 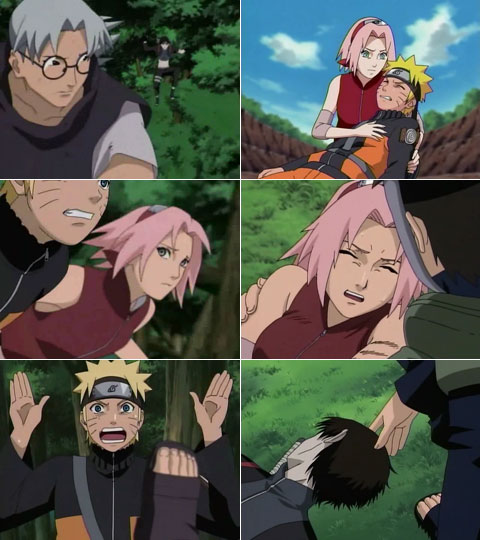 Team Kakashi is still in the jungle. Naruto and Sakura take turns being hurt. Naruto has blurred visions while Sakuraâ€™s arm is failing her. Yamato decides that the team needs a rest as Sakuraâ€™s well being is vital for the success of the mission. Then, he takes the opportunity to tell Naruto the truth about her injury. Whodunit. 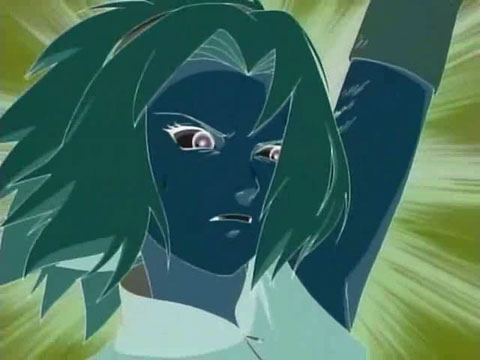 Sakura split personality is back?!!