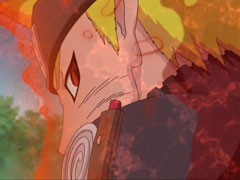 Last week, Naruto fans could consider themselves lucky as they were given another one hour long of Naruto Shippudden episode. This episode contained the starting battle between Naruto (in Nine-Tail form) and Orochimaru. As we all already knew, the Nine-Tail Fox was very powerful. It could easily defeat Kabuto with its chakra. Also, Saiâ€™s true motive was shown in this episode. He could not even careless about rescuing Sakura from the falling bridge. In the end, Captain Yamato had to save her using his Wood Jutsu. He also used his clone jutsu to follow Naruto and Orochimaru. 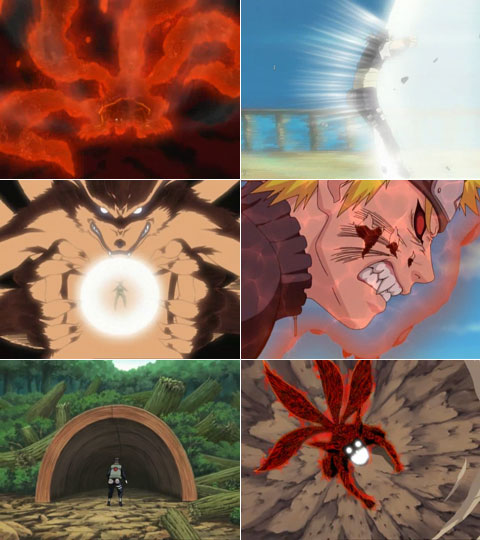 I am impressed with the Wood jutsu. It is pretty strong. Moreover, Captain Yamato is the only who can use it. He better not die or the skill is going to be wasted. I also like to see Saiâ€™s power. In the episode, the eagle that Sai created was easily perished by Nine-Tail. Sure does not look that strong but we will see to what extend his power is in the next episode.

What I like about Naruto episode these days is that they have some kind of review or information part for new viewers like me. For example, in this episode, we were given some information about Kabuto and his past. I had seen him once or twice before in the first season. I did not really watch the previous Naruto season as my friends told me that it was full of fillers. They also did not recommend me to watch. For me, who needs a lot of catching up to do, will find the review session beneficial.

Apparently, this will be the last episode for this season. The next episode is scheduled to air on January 10, 2008. Therefore, I would like to wish the readers Merry Christmas and Happy New Year! See you next year. Hopefully, the Naruto series will be more action pack than ever, ya. Mahalo!

p.s.: Donâ€™t forget to visit my site at sitcom.osiristeam.net. See you there! 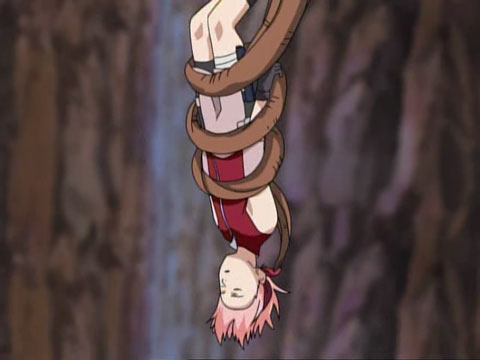