This time it’s screenshots from Hellgate: London MMORPG Beta. Hellgate: London has been on my watch list since I learned about it almost a year ago. I was finally able to get not one, but two keys for the last Beta in-take. The second key I passed to Dyna.

It seemed that the reason why info on the beta was so hard to come by was because all beta players were under a non-disclosure agreement. But that has been lifted today and we’re all free to blog/post/brag about it.

I could only play the game smoothly in all low settings, and only managed to get 2 screenshots using Windows printscreen function (since Hellgate: London hasn’t got that function in yet… probably because we weren’t allowed to post any images anyway before today).

If you want to know more, head over to this Hellgate: London Beta Hands-On Impression post. Dyna used the highest settings so clearly he has better screenshots than I do 😛

Click on them for full image size in new window. 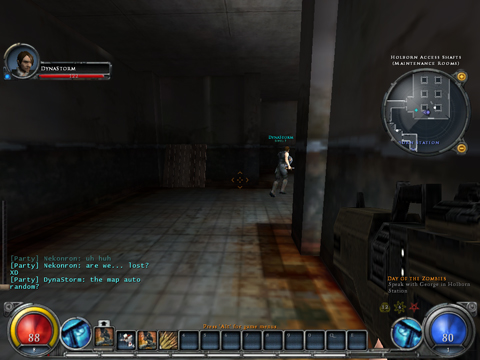 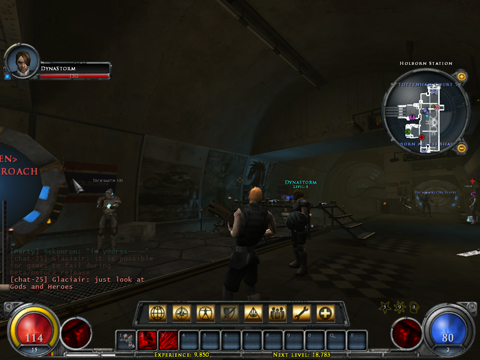 So far I’m really enjoying the game despite the bugs we’ve uncovered in just a few hours of playing. The gameplay feels a lot like Diablo – no surprise there, since it is pretty much a spiritual successor of the game.

There’s another MMORPG that I’m really looking forward to testing out – CabalOnline, which will be making a SEA debut very soon 😀

You can start to pre-order Hellgate: London here.