Posted by Neko Kyou in Thoughts on March 2nd, 2010 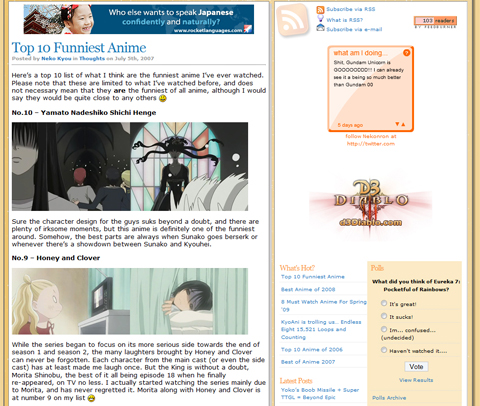 (Updated 2010) Originally posted on July 5th 2007, the “Top 10 Funniest Anime” has been by far the most popular post on my blog. It also have the most comments of anime fans giving thanks, throwing in their 2 cents and sharing their own favourites with others. There have also been cries for an updated list since last year – after all, the original list was created 2 years before that.

So after all the pushing, nudging and encouragement (especially WIZ and Vini) the new list is finally here!

Yes, it took me a looooong time to get the new top 10 sorted out. Believe it or not, I actually spent half a year re-watching most of the series in the old list so I could judge better against the newer series that was released after that.

And while some of the old series still made it back to the top 10, you will find plenty of new funny anime have conquered my list.

The usual disclaimer: This list is based on MY preference, on what I watched, what I liked and what I thought deserved to be here. I want to share with you on what I believe are excellent and funny anime series you should watch if you ever want a good laugh.

These are the series that always made me laughed till my tears came out, or at the very least puts a smile to my face even when I’m feeling down. Don’t underestimate the power of laughter!

Also, just because a series ranked higher than another doesn’t mean I prefer it over the lower ranking ones. It just means that I believe it to be funnier – this is a top 10 list of funniest anime, not my top 10 favourite anime. If you’re looking for that, check out the “What’s Hot” section on the sidebar for my yearly best 10. They’re always somewhere there.

And so the rants ends here. Let the show begin… 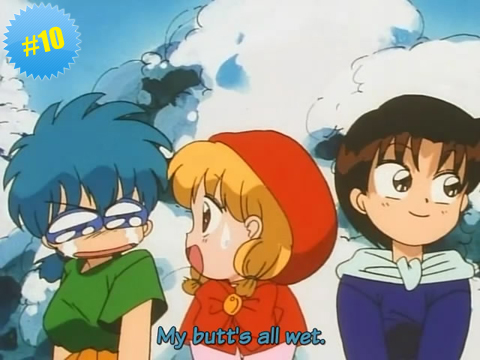 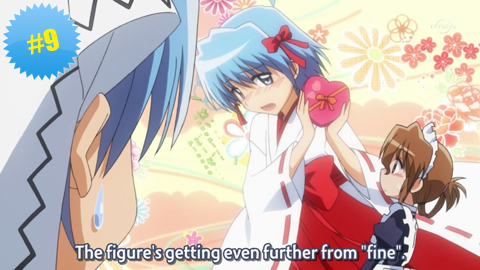 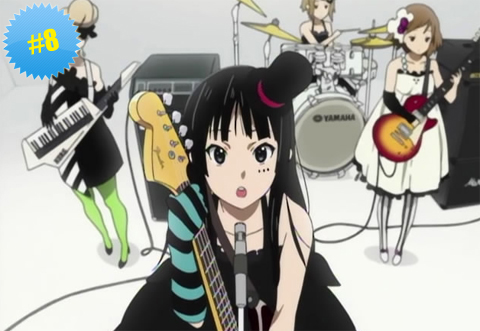 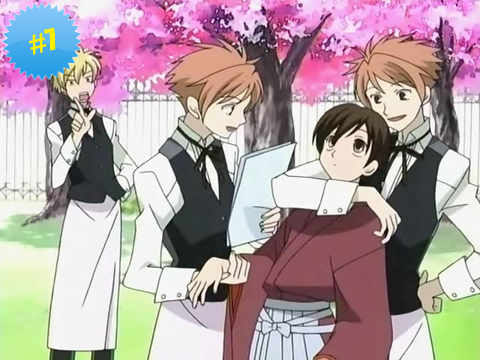 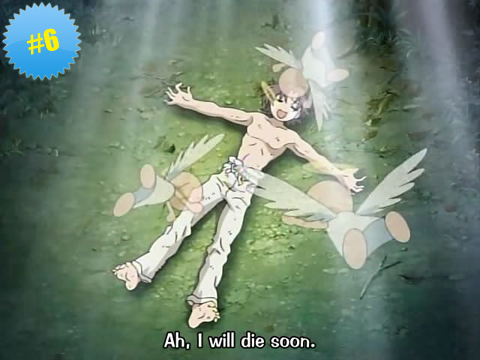 #5 Baka to Test to Shokanju 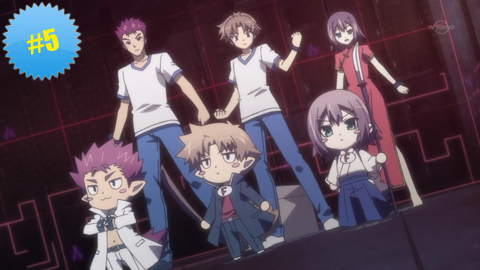 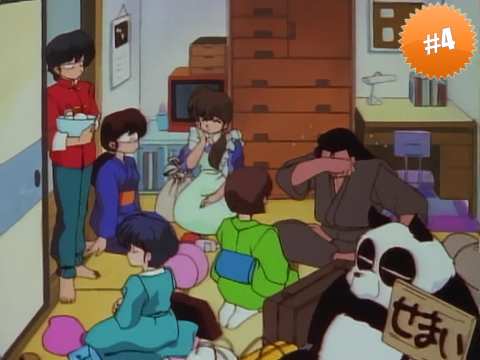 Before we move on to the top 3, I just need to say this…

It took me a very long time and a lot of thinking, debating and rewatching to come up with the current order. I even thought of making it a 3-way tie for the title of Funniest Anime, but that didn’t felt quite right either.

These 3 series are just as good as the other and just as hilarious. I kept switching the top 3 spots between them as I made this update before finally deciding on this order.

All 3 deserved to be winners, but unfortunately each position can only be occupied by one show… 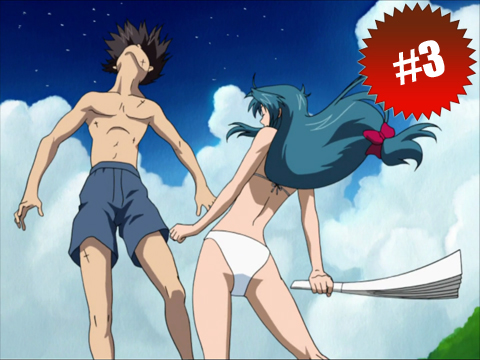 (Yes, the previous Funniest Anime title holder has been pushed down to #3! Oh noes!) 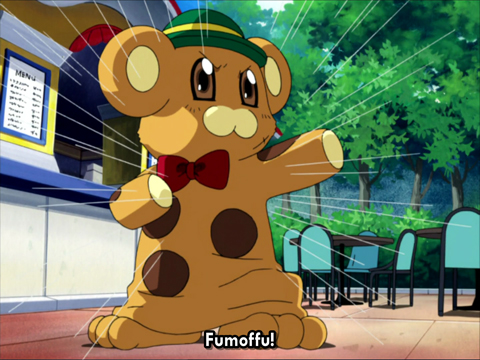 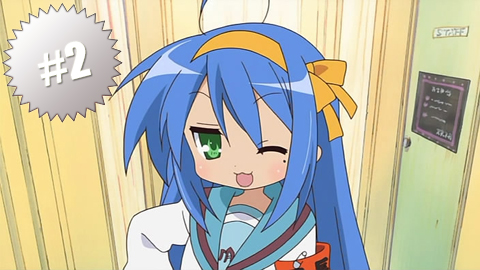 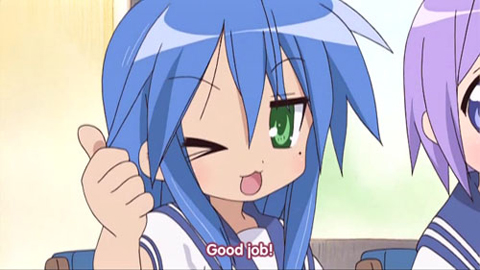 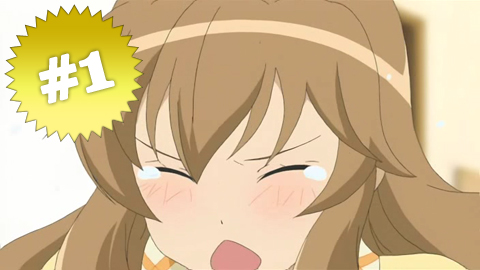 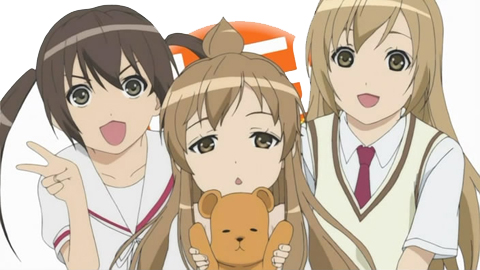 My Top 10 Funniest Anime list as of early 2010. I’ll definitely update this again in the future to keep it updated, but don’t worry… If you’re craving for more funny anime to watch, here are a few more to keep you company until the next update!

These are all shows that I’ve watched (at least a few episodes) that I find to be both entertaining and funny. While they didn’t make the top 10 or was dropped from the list doesn’t mean they aren’t great – it just means the competition for the list is just that tough!

Here they are, in no particular order of preference:

Originally, I wanted to add something extra with this update, but I couldn’t find the time to sit down and get it done. I won’t reveal what is it just yet because I still plan on doing it when I get the chance, hopefully within the next few weeks or next couple of months. How’s that for something to look forward to?