Posted by Neko Kyou in Thoughts on November 12th, 2008

This was supposed to be a first impression of all the Fall season series I’ve watched, but since it’s been delayed for nearly 3 weeks, I’ve decided not to include series which I’ve dropped. 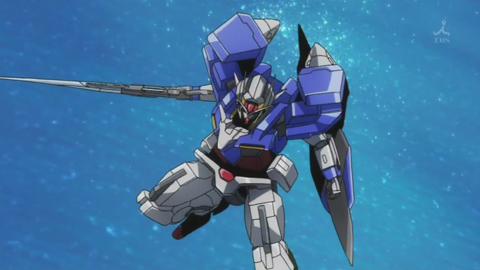 It’s definitely looking a lot better than the first season, although I can’t help but feel that the scriptwriters are getting influenced by Code Geass and is going to turn the 2nd season into a trainwreck. They screwed up Tieria in a somewhat good way and it looks like every other character is about to get screwed over one way or another. 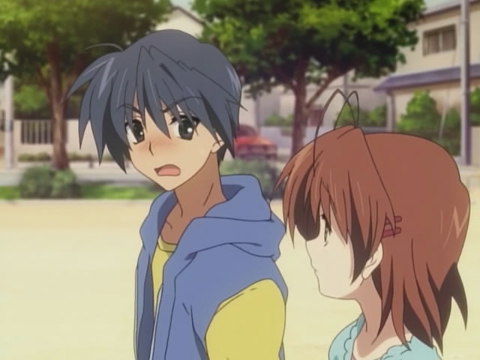 There’s not enough dango here! But other than that, Clannad is still looking good. A must watch for all Clannad fans!

To Aru Majutsu no Index 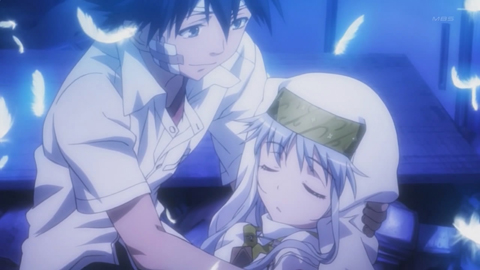 The first episode was hilarious but the rest that followed was more serious. One of the better shows this season, but the pacing is kinda slow. After 6 episodes, it seems like everything is going to get “reset” with Touma losing his memories. 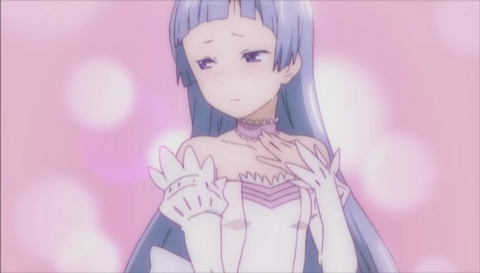 While the animation quality is lacking, this is one of the most fun show to watch this season. But I find myself wondering this a lot, why is an almighty goddess acting so much like a naive little girl who is totally clueless to the world around her? Then again, it’s her eccentric behaviour that makes it so much fun. Crazy Shrine Maiden is an excellent title for Kannagi.

Kyou no Go no Ni 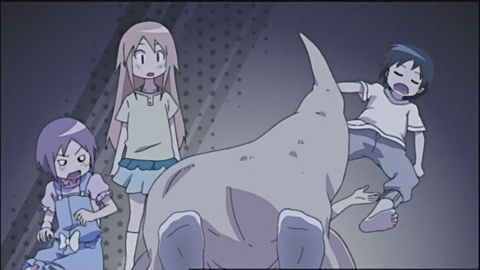 Honestly, the first episode didn’t do much for me. The art design and animation is only sub-par and the storyline is a complete waste of time. But after a few more episodes I begin to find myself to really enjoy it. It has become a great and enjoyable way to complete waste your time. It’s not up to Lucky Star’s standard, but if you enjoyed Minami-ke, definitely give this a try. 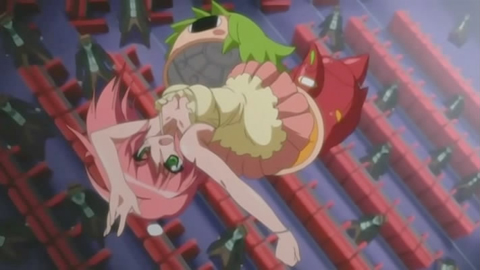 Normally I would say this is trash. This time, however, I would say… Kemeko FTW! 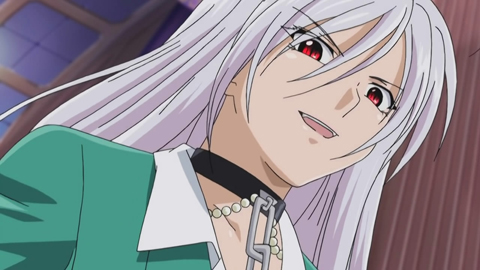 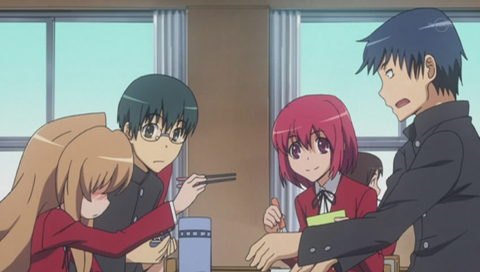 $(!)(@$&!! Not another Kugimiya Rie tsundere shana-louis-nagi anime. Taiga is like a mini-Louis!

I like Zero no Tsukaima, but having yet another similar love comedy tsundere Kugimiya Rie character just makes me feel like I’m watching the same thing again. Otherwise, Toradora is a pretty decent series.

A pretty good season lineup. Maybe it’s because I’ve been so busy the last few months that I haven’t really had the chance to enjoy the previous season’s offerings, but I’m quite satisfied with what the Fall season have to offer.