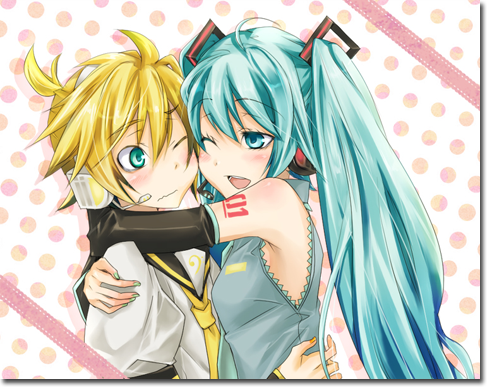 Wow, I’m surprised I just heard about this news now. Niconico will be streaming Hatsune Miku’s Live Concert that took place in Tokyo and Hokkaido earlier this year – in about 1 hour from now.

It will be used as a stress test for the live stream of Miku’s concert at Anime Festival Asia 2011 tomorrow. Had really wanted to jump on a plane to go catch the concerts but the 3-day concert tickets was way too expensive for me to afford – especially since I’ll be going to Singapore again at the end of the month.

Posted by Neko Kyou in Personal on March 9th, 2008

Took me quite a long time to get all these uploaded thanks to the bad Internet connection that keeps disconnecting every 10-30 minutes. Anyway, all these are videos of Morita on stage that I’ve managed to catch with my camera which was running low on both memory and battery. Next time, I’ll need to bring a bigger memory card (which is empty) and more batteries. And probably a better camera as well.

And one final BANKAI! from Morita: 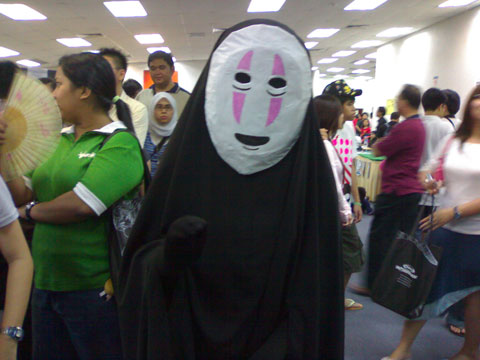 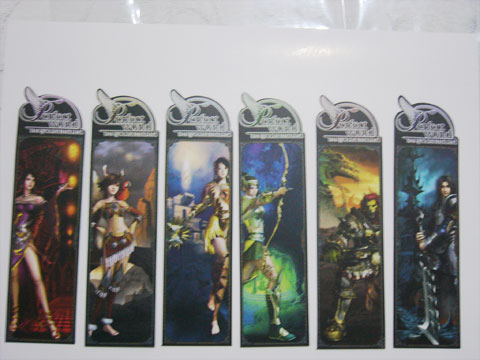 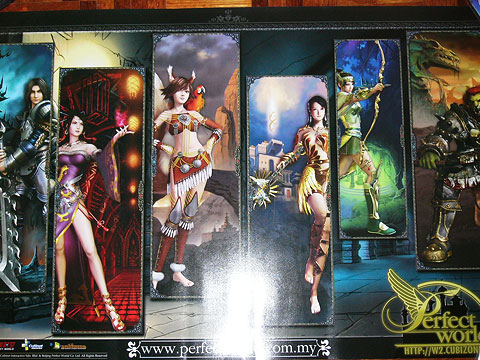 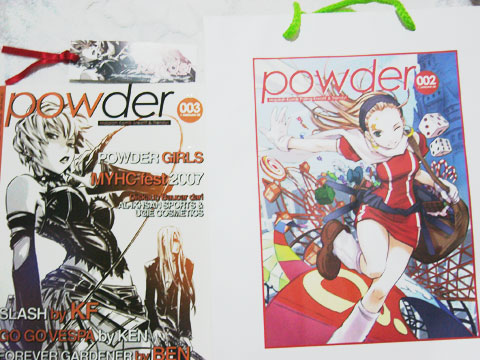 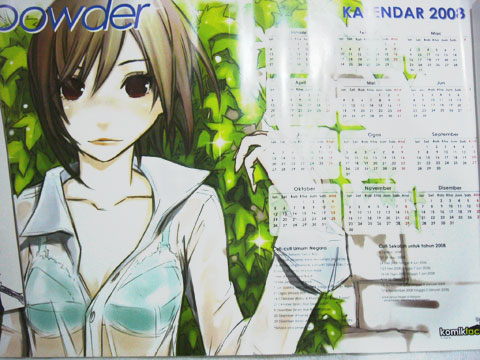 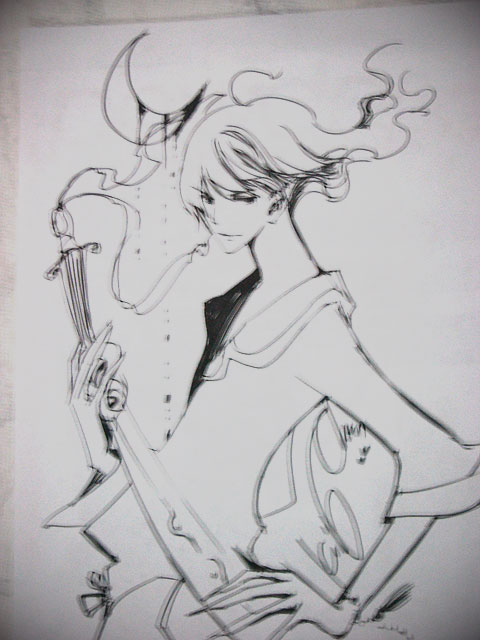 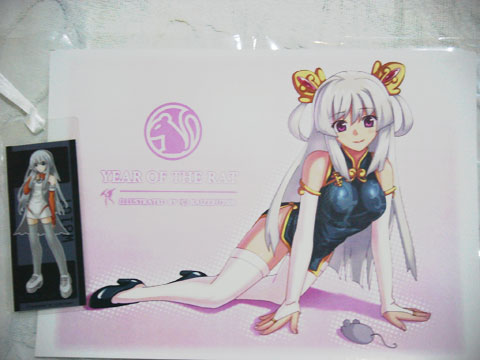 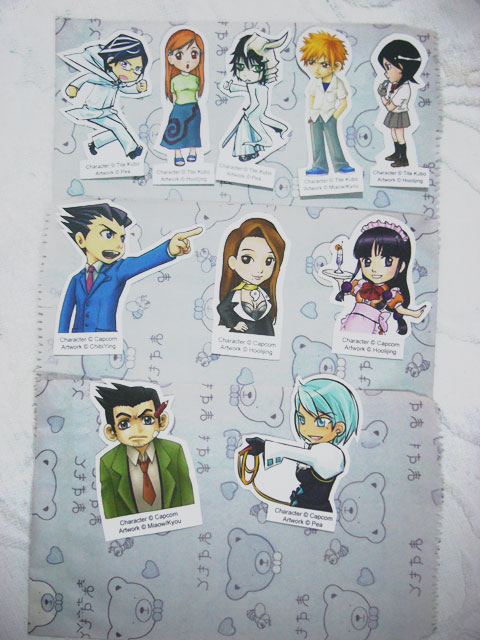 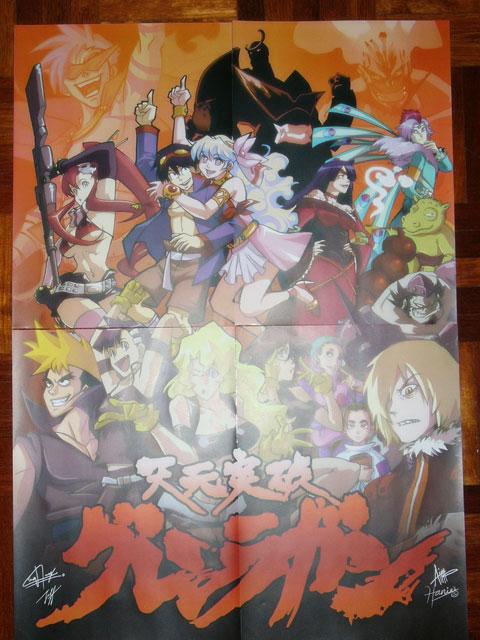 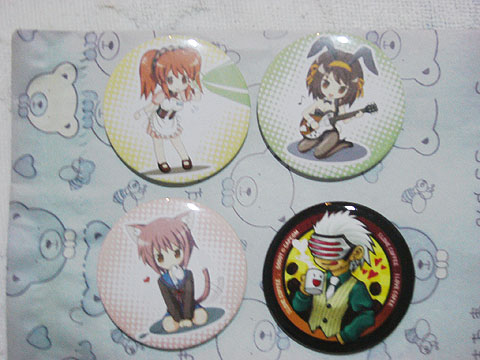 Posted by Neko Kyou in Personal on March 3rd, 2008

So I woke up at 6am this morning (or rather, yesterday morning, since it’s already passed midnight) because I was supposed to go to MMU Melaka for the Games Anime Comic Circle, the same one Kurogane had been covering for both days of the event. The original plan was to start heading towards our destination by 7am and reach there by 10.

But, I ended up waiting until 9am before my ride arrived. If we had left when we had originally planned to, we might have realized that earlier that we needed to get a number in order to get an autograph from Masakazu Morita, which was only limited to 100 people.

It’s actually my first time attending an event such as this, so the experience is really very new to me. And even though I was looking forward to it, I didn’t know I would have that much fun running around, checking out the booths and cosplays. There’s also something else I’ve learned, cosplays looks so much better when you’re there to see it in person rather than just looking at pics. Some might look good in person but doesn’t even look half as good when captured on camera. Now I’ll probably think twice before judging pictures taken of cosplays which looks lame.

And, I really need to invest in a newer, better digital camera with a larger memory stick the next time I attend such an event…

The whole album has been uploaded in full size to my flickr’s GACC2008 album. Here are some of my favourite shots of the day: 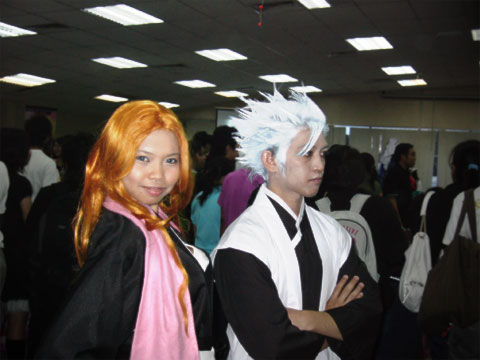 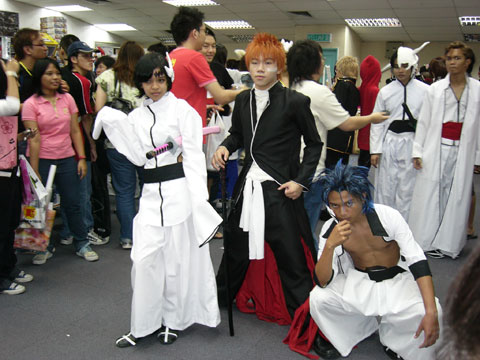 The Espada cosplays are pretty good, I think the entire Espadas were there… 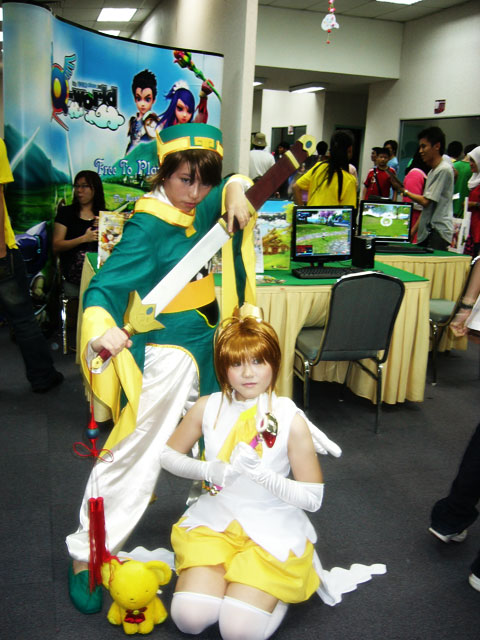 How can I resist cosplays of my favourite series? And I really love this pose! 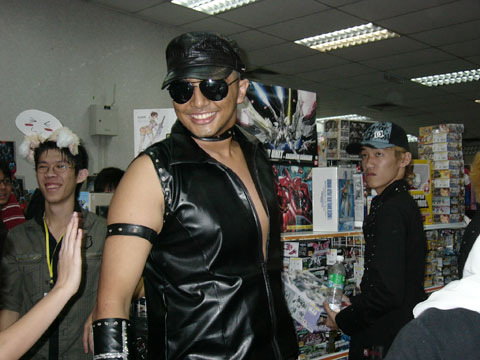 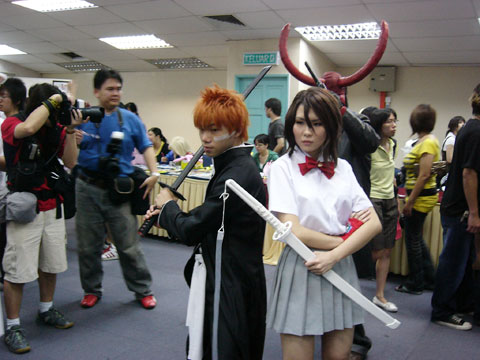 Bleach cosplays were all over the place thanks to Morita-san being the special guest? 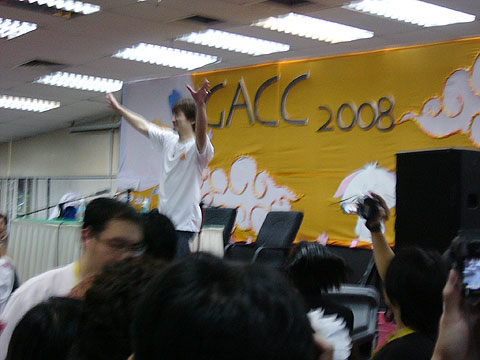 Masakazu Morita greeting his fans (read: everyone in the room)

As I was just telling Dyna recently while discussing about a post idea he had, Japanese seiyuu’s are worshipped pretty much wherever they go as long as there are anime fans around. And that’s pretty much everywhere. 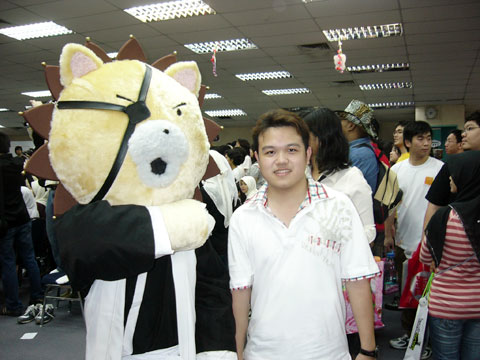 Kon is one of the best cosplay around 😀

I managed to take a few short videos of when Morita was on stage (and screaming “Bankai!” multiple times) and spent almost all the money I’ve brought with me which I’ll be putting up in the next post or two. Fortunately, I didn’t have that much with me, so I didn’t spend that much. Unfortunately, that also meant that I couldn’t buy many stuff which I wanted to. Like the Haruhi figurines. Damn, those are expensive!