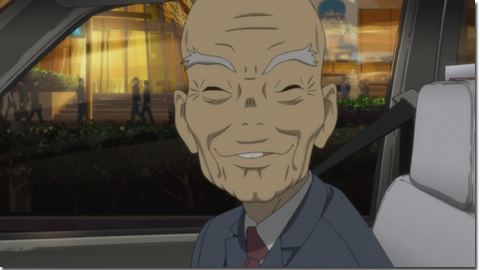 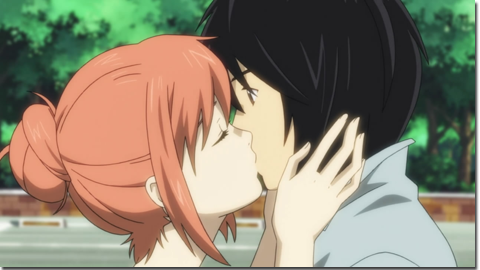 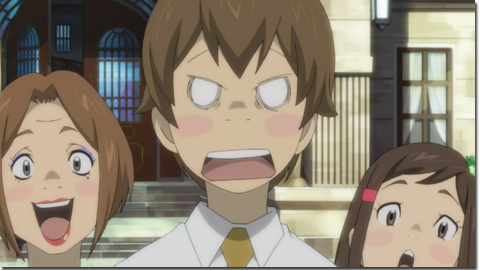 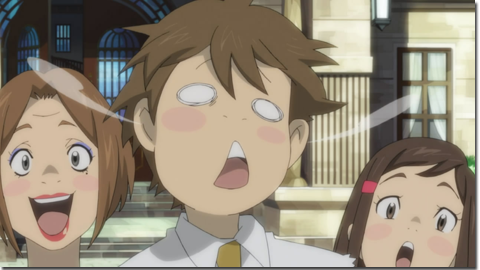 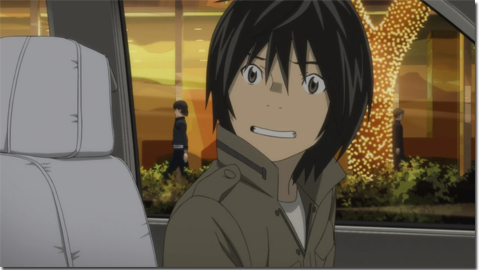 7 Comments to “Eden of the East, Why Do You Tease Us So!”