Posted by Neko Kyou in Random Fun on February 3rd, 2009

In the original There She Is!!, there was a few screenshots of Doki’s dream with Nabi, which Nabi also shared the same images but as nightmares instead. However, in the final step, it all came true for Doki and she seemed to enjoy every moment of it (yay! good for her!)

Here are the screenshots of the scenes I mentioned. The top image is from the first step with a screenshot of what actually happened in the final step below it. The order is based on step 1. In final step, the 3rd scene happened before the 2nd scene. 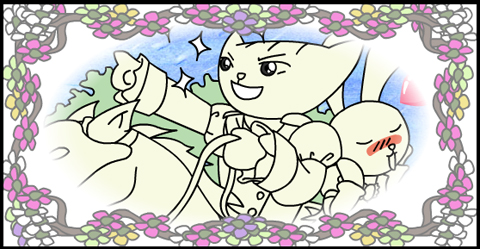 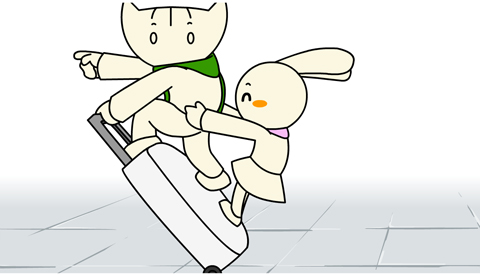 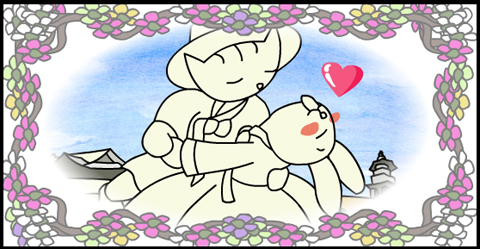 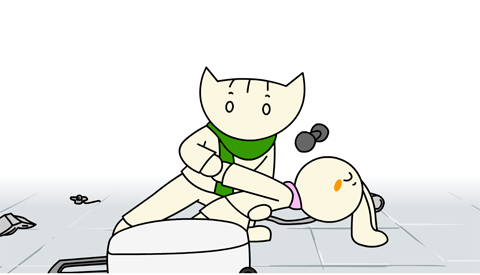 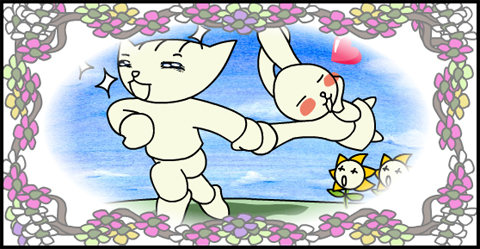 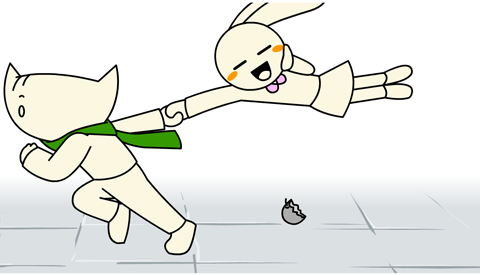 This kind of thing happens quite frequently in animations, I’ve yet to see it done in real life XD

Now excuse me while I go re-watch everything yet again.