12 Days of X’mas and the First Day 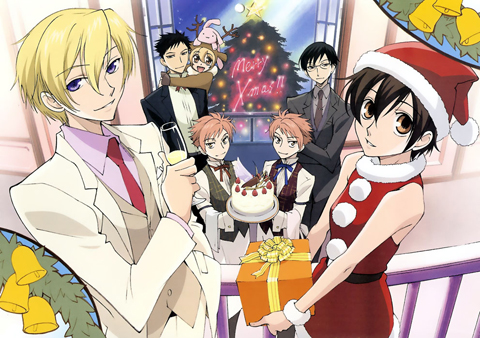 Starting today, for the next 12 days, members of the Anime Blogging Collective (A.B.C.) will be going through 12 great moments of this year’s anime, one a day. The themes might vary from member to member, but the general idea will stay the same – over the next 12 days, we will be posting a favourite or best moment from any anime we’ve watched this year every day until Christmas.

The idea was suggested by CCYoshi and you can check out Owen’s post for more info about the A.B.C. and the 12 Days of Christmas anime style. 0rion had started early and had already finished his 12 days here.

For me, I’m going to do 12 unforgettable moments in anime this year, in no particular order.

And let’s begin the countdown…

On the first day of Christmas, my anime gave to me… 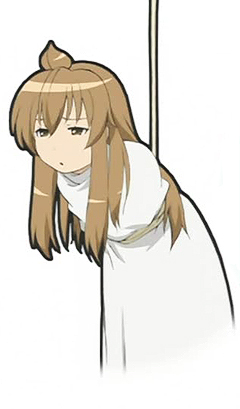 A Chiaki-sama hanging in the air.

This is still my favourite scene in Minami-ke, and one of my favourite moments in anime for 2007. While the idea of wrapping Chiaki-sama in a white sheet and hanging her in the air as an ad-hoc teru teru bouzu is possibly the best idea Kana ever had and is worthy of being praised as one of this year’s best scene in an anime (according to me), the true reason why a teru teru bouzu Chiaki-sama is just awesome is because… it actually worked! 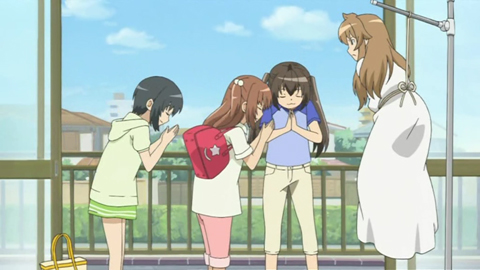