Makoto having a crush on Haruka was kind of cute but it turned ridiculously ridiculous when he started to cross-dress and all those funny shit happened. 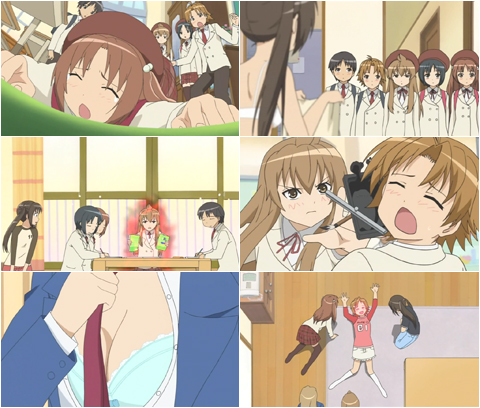 It’s obvious that the mighty Chiaki-sama was pissed, but it was surprising that she didn’t find Mako-chan suspicious at all. That’s the problem when you only keep your eyes half open. Kana was probably right on spot about Chiaki not seeing things she doesn’t want to see. 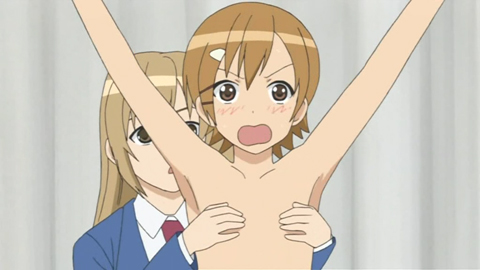 Maybe Haruka isn’t as bright as she appears to be, not catching on to Makoto when they were in the dressing room. Either that or she’s just too naive to realize she’s been tricked. Would be interesting to see what happens when the cat is out of the bag, and even more interesting when they realize the true mastermind is Kana.