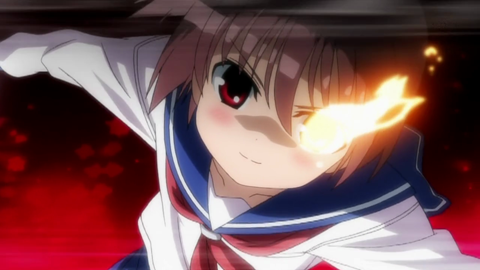 Saki is strong in Mahjong, no doubt about it. But she’s just upgraded herself to downright scary in the latest episode 19. I thought it would be hard to top what she did last week.

Saki pulled off another triple kang followed by rinshan kaihou, only this time it’s a flush as well and have to be paid fully by Koromo for discarding the tile that allowed the rinshan kaihou, making Saki the winner. 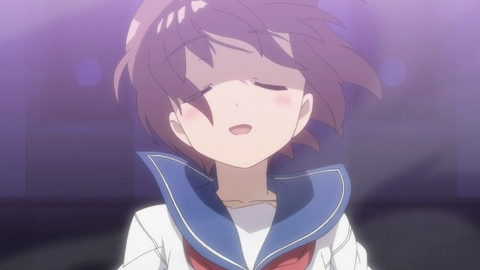 She was smiling all the time in a very creepy, even sadistic way. To top it off, she was telling Koromo how fun it was to pwn her play against her and that they should continue to enjoy it. 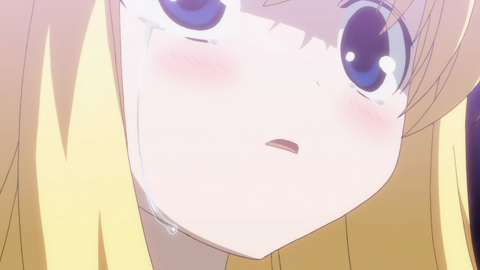 And she totally pwned Koromo right after that. 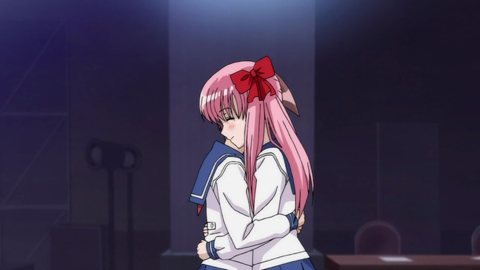 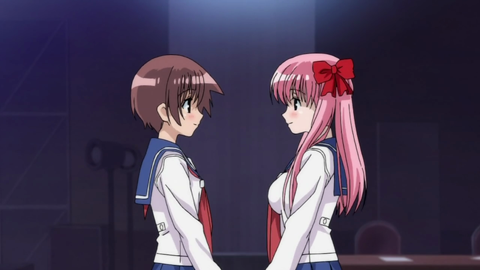 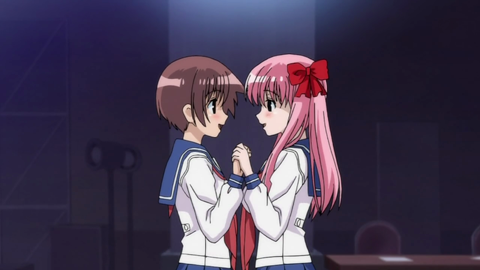 I seriously thought they were gonna kiss… 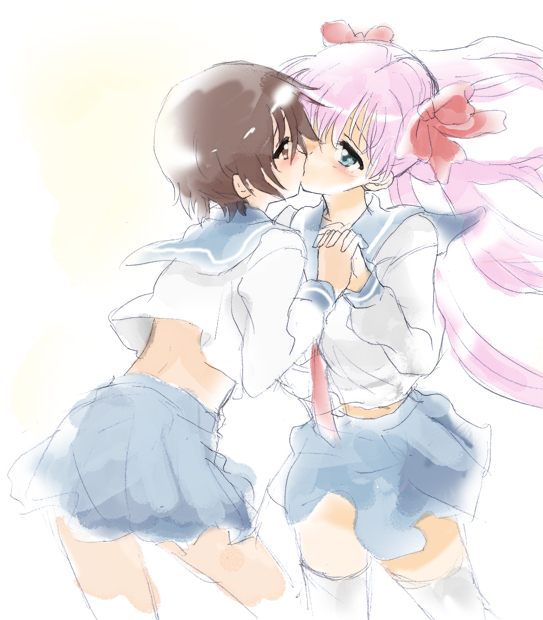 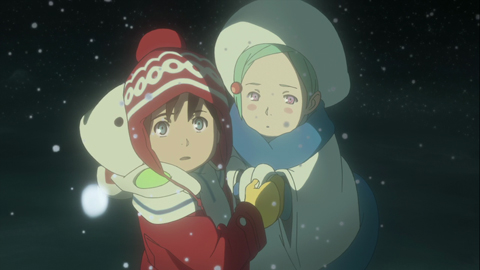 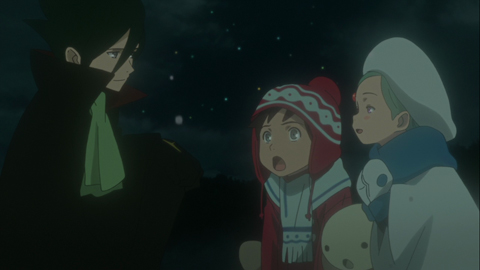 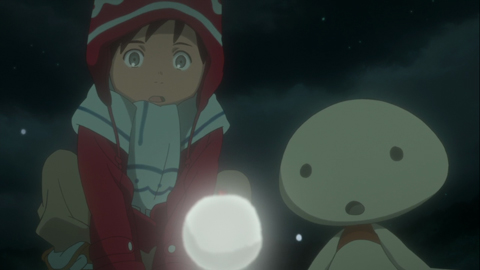 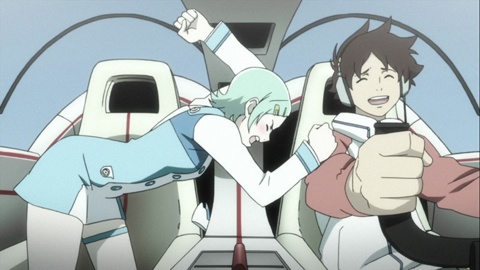 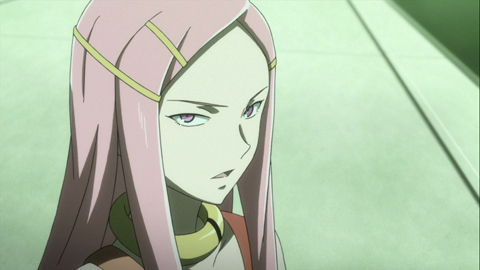 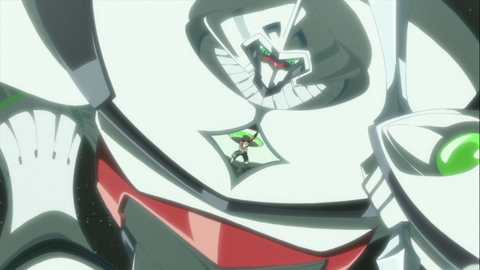 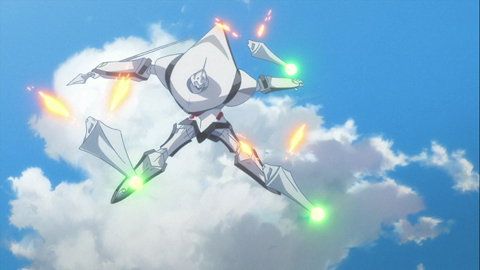 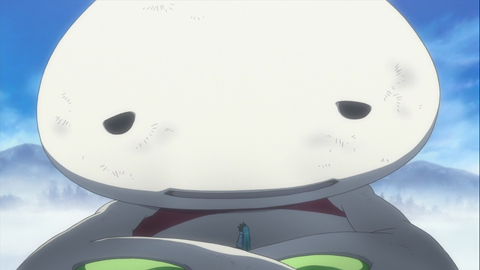 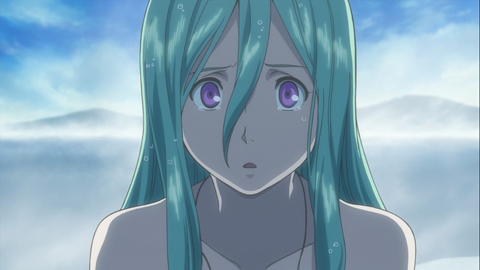 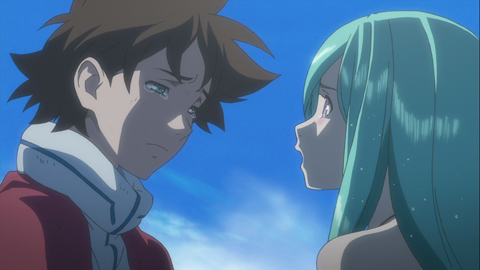 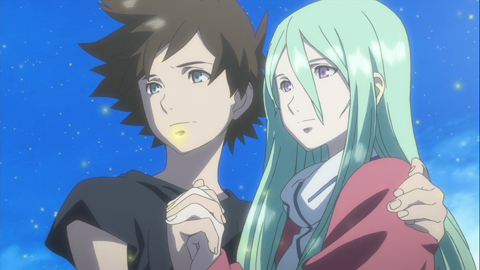