Less than 24 hours after saying that I wouldn’t buy the Hatsune Miku nendoroid from J-List, I broke down and bought not only 1, but 3 of them, effectively leaving one single unit left in stock. No, I didn’t go nuts and all will be explained in a while.

J-List only listed 7 units in their stock and HLJ was supposed to get the new stock as well. But I didn’t really want to leave everything up to chance since they still had not listed it up so I shot HLJ an email earlier today asking them about it. This was their reply:

Sorry to inform you that the second batch of the item had already been sold out. You will have to look for the item elsewhere.

That effectively leaves J-List as the only other place I know to get Muki’s nendoroid and it actually went down to 3 units this afternoon but when I checked again right before I placed my order it went back to 4. Someone probably canceled their order or something.

Since I would be going off to Australia from the 28th of this month until the 6th of May, I was going to have the nendoroid shipped to Dyna‘s place instead. When I told him about it over the phone he suddenly decided that he wanted one, too. And another friend of ours also wanted one, which is how we ended up with 3 😀 I would put all the blame on that YouTube video in my previous post for this.

The nendoroids should arrive by next week, that means I can just pick it up from Dyna once I’m back from the land down under.

Been looking for a Hatsune Miku nendoroid figure since I saw this video on YouTube about a week ago:

The bad news was Hatsune Miku’s nendoroid figure was already sold out and I could not find it anywhere at all. The damn thing sold over 50,000 units even during the pre-order period. That’s a huge amount! And since it was released at the very beginning of the month, I really didn’t have much hope of getting one anytime soon.

But a couple of days ago Shingo posted that Goodsmile had released a new batch of the nendoroid and were on its way to some of the online stores as well. I actually spent the last couple of days refreshing pages at J-List and HLJ, hoping to see signs of the new stock up for sale. And today it FINALLY appeared on J-List.

I’m not sure if Goodsmile actually bumped up the price, but J-List is currently selling it for $52.00. It’s quite obvious that they J-List always bump up the price a little, but unless the actual item really increased its price, they really bumped it up high this time. HLJ is listing their Miku Nendoroid for ~$28.00, which is almost half the price being listed in J-List.

At first, I was really about to jump on the offer, even if it did cost more, but after a little more thinking I came to the conclusion that if J-List really did decide to sell it at nearly 2x the original price for more profit, it might not be very worth it for me. Even if I do want a Miku nendoroid, I’m still not so obsessed that I’m willing to fork out double so I’m just going to take a chance and wait for HLJ to receive their supply. Hopefully, the price stays the same (2,857 Yen). Might even decide to pick up 2 of it, although if it doesn’t show up over the next couple of days, I think I’ll probably end up getting one from J-List after all.

But for those who can’t wait and not willing to take the chance (it did sold out incredibly fast the first time), you can hop over to J-List now and get one right now. They listed only 7 units in their stock, although I’m kinda skeptical about it. 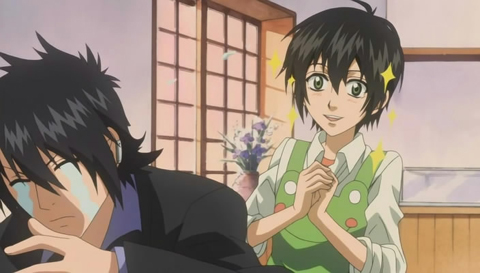 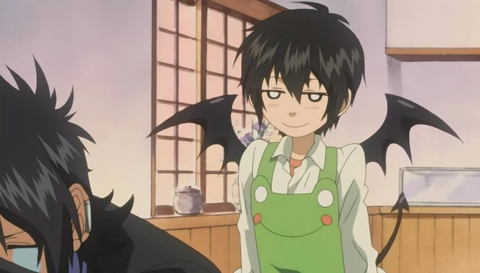 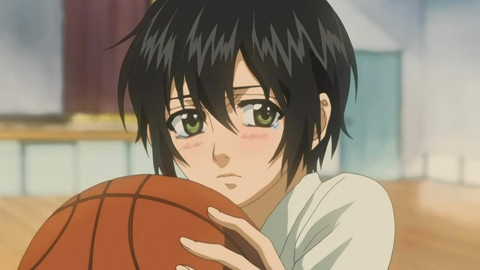