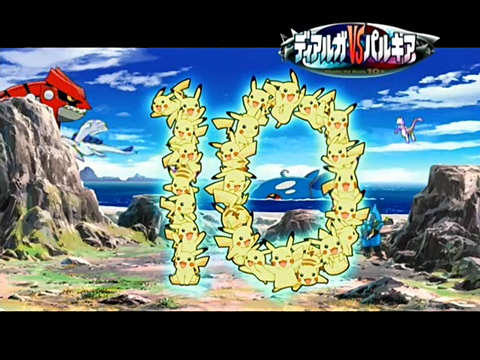 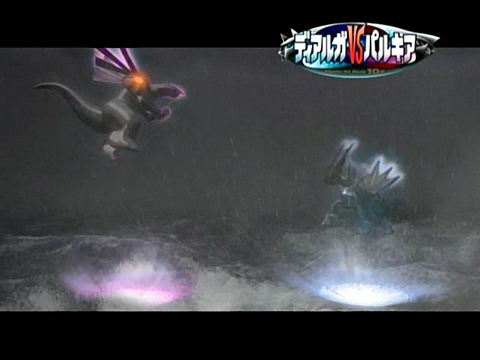 How To Draw an Anime Girl in HTML

I found this through GoddessCarlie‘s blog. I didn’t even know this was possible *shock* 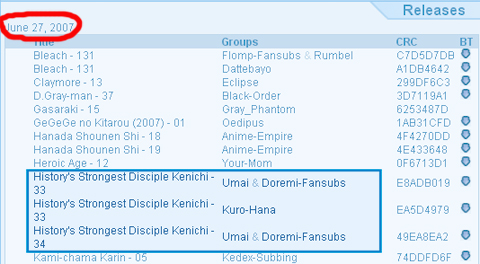