Posted by Neko Kyou in Thoughts on February 1st, 2010 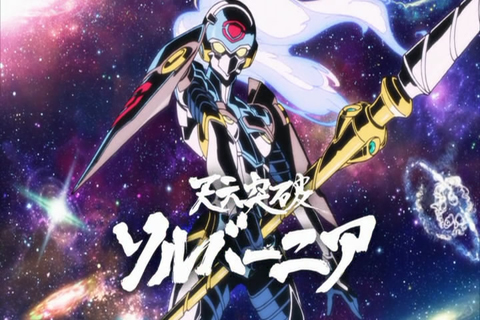 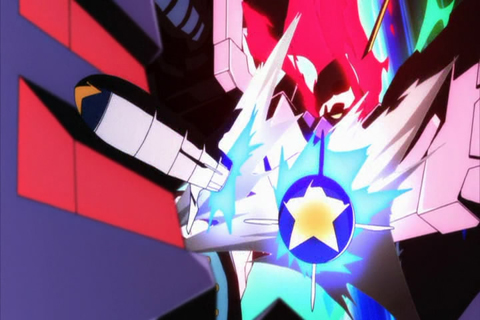 Tengen Toppa Grapal feels like a Dante DMC rip off, but still awesome in its own way. 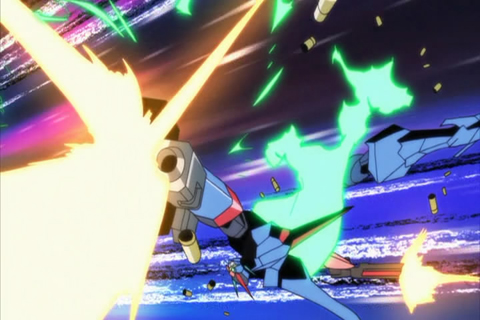 The excitement kinda died off by the time Tengen Toppa Dai-Gurren appeared, but as totally expected and predictable, a newer, more powerful full combination appeared in a rather unexpected form… 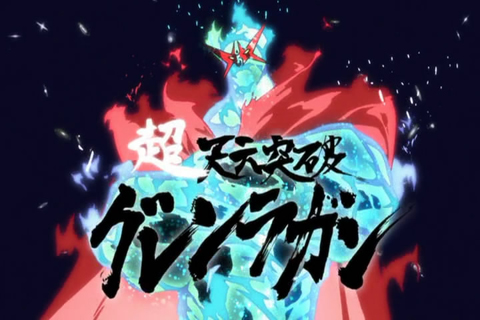 My first thought was that it would be called Tengen Toppa Gurren Lagann Kamina! But instead they just added “Cho” in front. But still, it’s epicness cannot be denied… 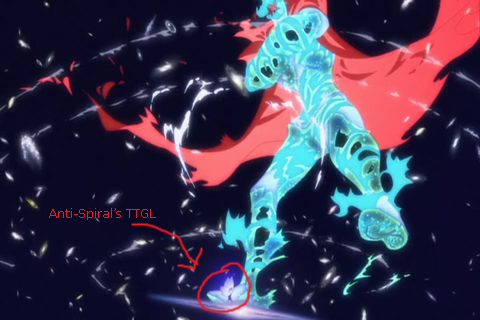 Any other anime tries to pull this off, they will be called stupid idiots and be blasted and flamed from every direction imaginable. But when TTGL pulls this, it’s epicness beyond epic.