the Aegis and the Sword 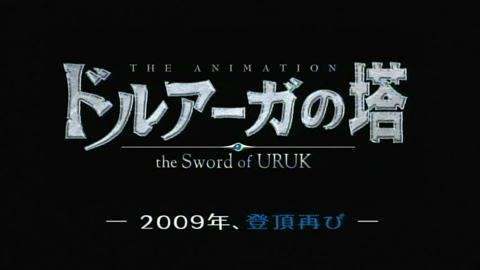 I was really hoping for it and kinda expected it, but yes! Tower of Druaga is getting a second season next year and based on the last few episodes of the Aegis, the Sword of URUK might take a more serious path. The final ep was a great ending to the Aegis, and the cliffhanger was excellently pulled off. This easily earns a spot in my 2009 to-watch list. And currently it’s the only one in there. 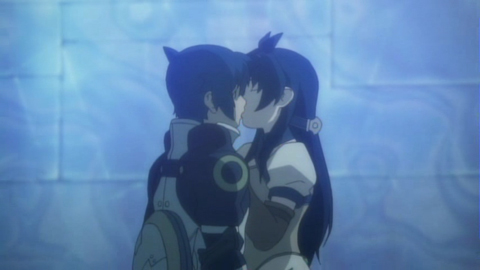 I don’t have much complains about the series as a whole. It has been very, very enjoyable and I’m very glad that I had given it a chance seeing how I initially had no intention of watching it. Tower of Druaga is easily a favourite for me this season, and Gonzo apparently had been planning this sequel since the beginning judging by the “2009” poster shown in the OP. 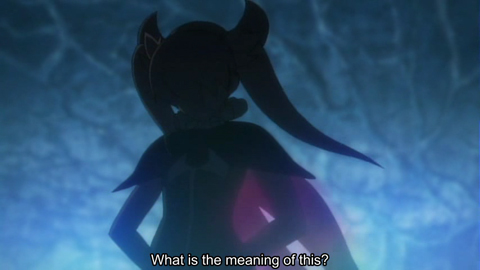 She feels like a vampire loli version of Fatina…

Just hope that Gonzo continues with their free streaming policy with the Sword of URUK as well. My $50+ or so spent on “donations” might not be much, I really do support their idea and hope they stick with it. 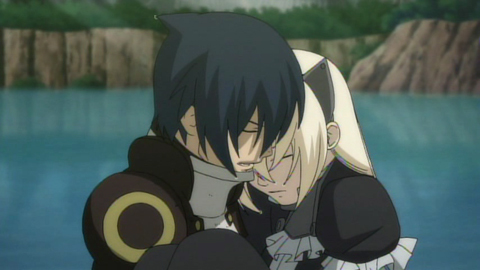 Jill gets Fatina in the end. At least one of his “fantasies” came true.

And Neeba gets Kaaya. The first and second betrayals were pretty obvious but the third betrayal seems to be Gilgamesh. Interesting turn of events.