Posted by Neko Kyou in Rants, Thoughts on October 24th, 2007 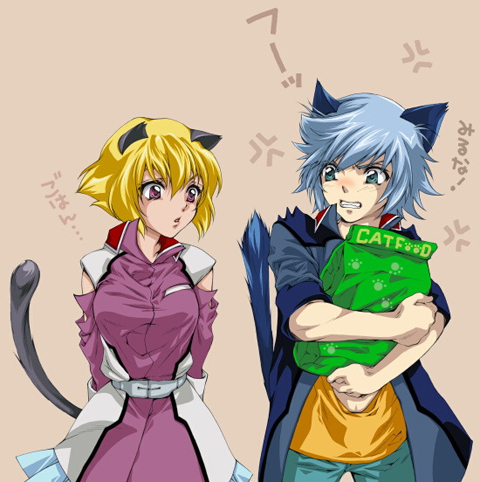 The anime cat food is mine!

If you’ve been to Anime News Network or some of anime forums, you might have heard about it already. If not, here it is – The Japanese government had requested the US government to help stop unauthorized sharing and downloads of anime on the Internet, including those on video-sharing sites (such as Crunchy Roll) and peer-to-peer downloads.

Of course this isn’t the only request that the Japanese government had made, but it’s the only one that has grabbed the interest of (and relevant to) online anime communities.

I’m not sure if the Japanese government had done this on behalf of the anime production companies, but if they are, you have to wonder… why now? And why through a government formal request?

Perhaps they are trying to follow in Odex’s footsteps but more indirectly so fans would not go banging down their doors and giving them death threats like what Odex experienced (and while a death threat is overboard, I daresay they deserved it). Let’s just hope this isn’t the case here.

Perhaps the Japanese government just wants to protect their intellectual rights, since “anime” is just part of the list. 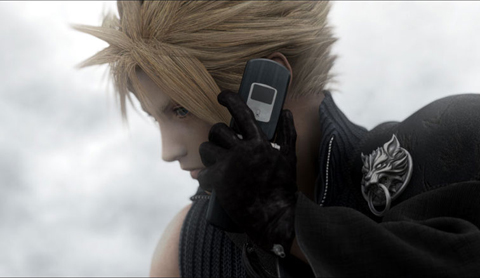 “Hello, mommy? I think they’re coming for me…”

However, it’s been proven time and time again that nothing could prevent the use of the Internet to spread and share files, legal or otherwise. Instead of trying to track and punish those involved, the pursuers should instead try to go along and make use of what’s working against them to work for them.

Give the fans/downloaders what fansubs are giving them – fast release, quality video, accurate translation, cheap – and everyone benefits. This and many others has already been suggested to death already and only a very handful have been seen implemented.

Viz has done this to a certain degree and while I don’t have the numbers to prove it, I’m pretty sure they are doing well with it. Although their releases are still very limited and since they do not have any of the anime I want to watch, I’ve never tried their services. Kudos to Viz!

The original article on ANN can be found here.