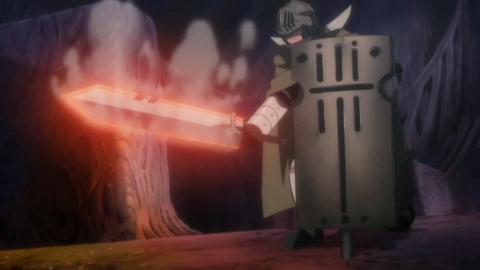 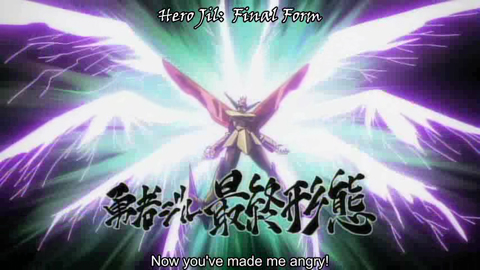 3 Comments to “Gonzo to set a revolution?”