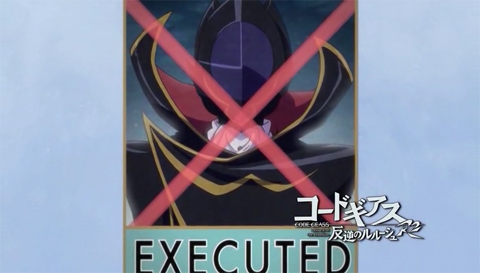 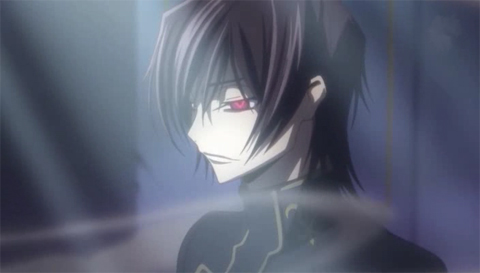 4 Comments to “Yes, Your Highness!”