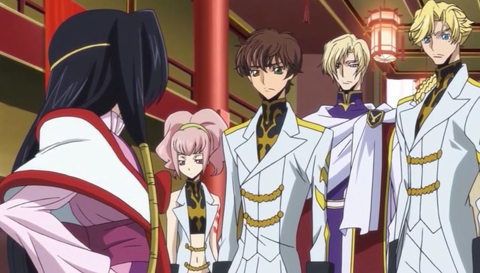 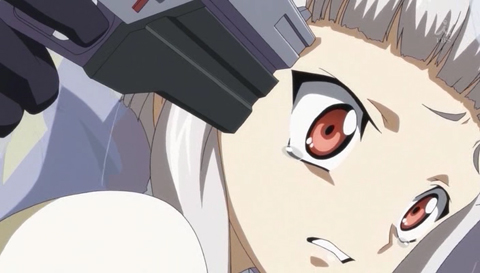 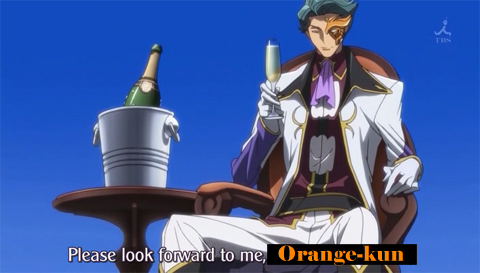 4 Comments to “All About the Lolis”