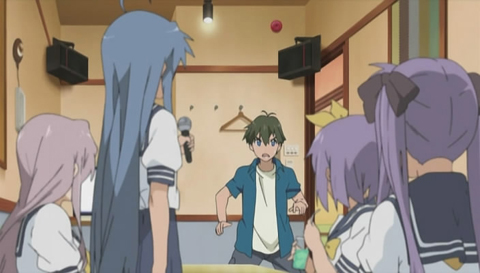 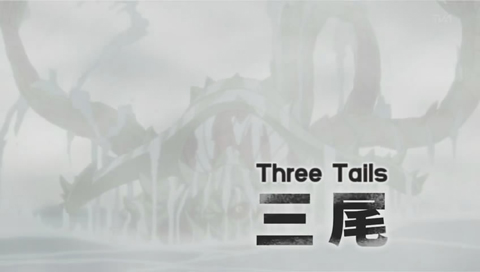 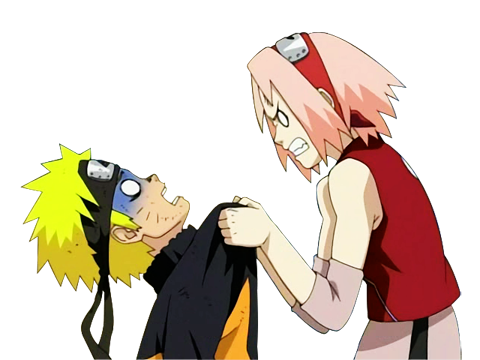 Posted by Neko Kyou in Updates on September 4th, 2008

You might have noticed that the updates here have been slowing down over the past month or so. That is because I’m going through a rather hectic period and also because I’ve started playing Ragnarok Online again. While RO does take up a lot of my time, it’s not the main reason that I’ve been occupied.

The main culprit behind the lack of updates will soon be gone (hopefully by the end of this month) after which I’ll be able to get back to a more regular posting schedule.Â  According to Google Analytics, I’m still getting about 200-300 visitors daily even with the lack of new posts, but at the same time I’m also getting massive amounts of spam comments, which is disheartening.

Regardless, updates will continue to be slow for the time being, but should be back to full swing by the end of the month. 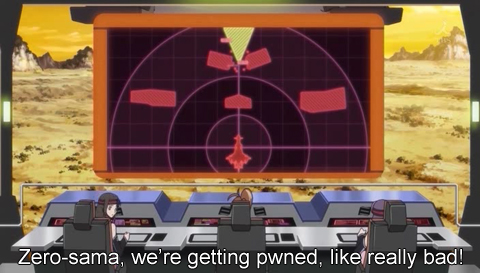 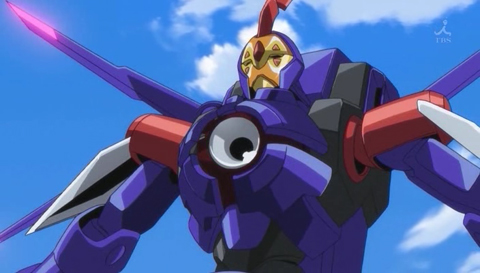 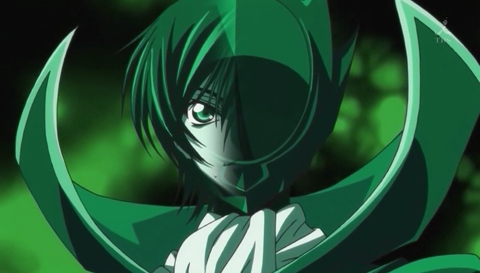 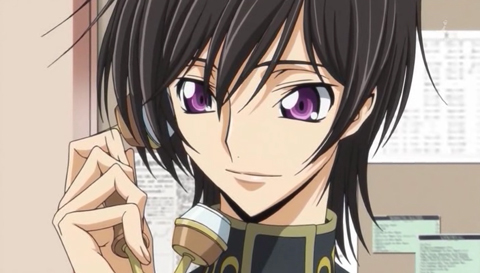