2nd Day of an Anime Christmas

On the 2nd day of Christmas, my anime gave to me… 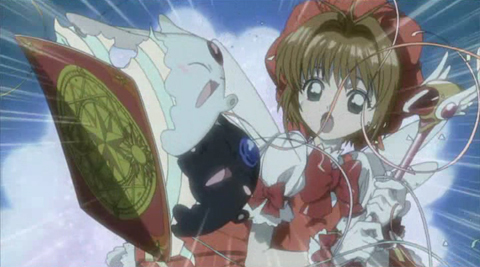 Not exactly an anime, but close enough. The release of CLAMP in Wonderland 2 was a huge deal for me being a CLAMP nut. I’ve already expressed my love for the music video before so I won’t go into how much I love it again here.

It’s super rare to see the 2 Mokona’s together and CLAMP in Wonderland 2 was the first time they are seen interacting with each other for more than the one minute or so it took to introduce them in Tsubasa Reservoir Chronicle.

Truly a double treat for all 😀 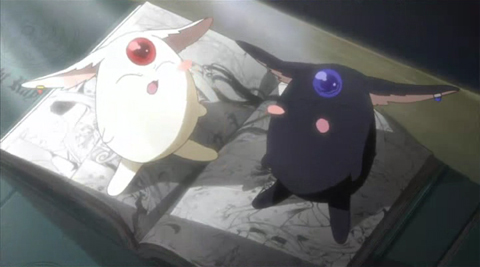 “Woah… I can’t see black Mokona’s face at all…” 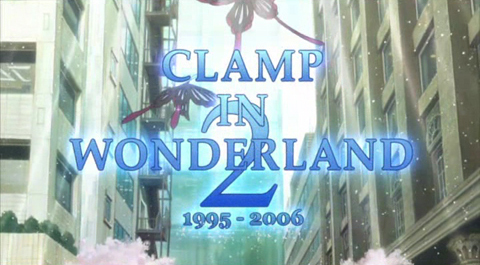 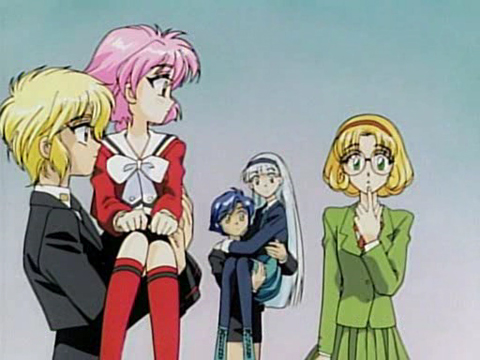 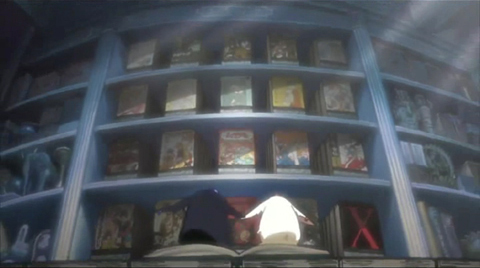