Odex Declares War Against The World

WARNING: Angry rant ahead. I’ve tried to tone it down, but I think it’s still pretty heated. I’m also writing this at 2am, so I’m not going to bother with any spell checks or read through it. You hath been warned.

Odex is back and this time, they are trying to screw not only Singaporean anime fans, but the entire world. What? Yes, you heard that right. Odex probably spent all their Singaporean dollars and decided that its much more profitable to attack where there are more fishes with bigger currencies. This includes USA, France and Japan. 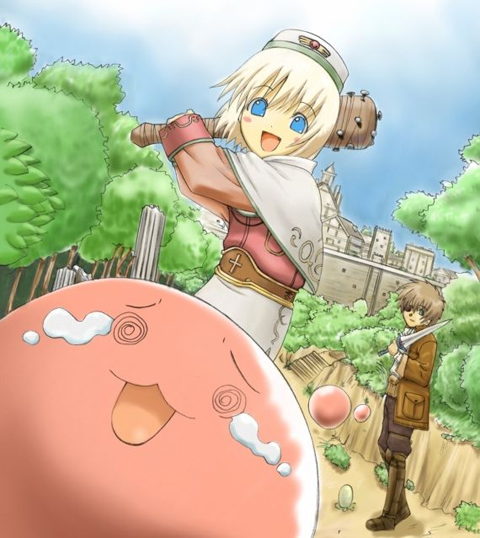 This is absurdity of the highest level. A bakayaro of 1000% idiocy reading on Chiaki-sama’s vision. Not only have they lost trust and favor of most anime fans (within Singapore or not), Odex is probably now to anime fans what the Nazi were to the world. And they call themselves anime fans.

I thought I was pissed at them when they started hunting down anime fans like dogs in Singaproe. I was wrong. NOW, I’m pissed.

Downloading fansubs are wrong. Sure. Right. Whatever. We all know that. So instead of making the smart moves, they decide that its far more profitable to kill the fans while they have the chance, profit as much as possible and forget all about anime until their pockets are empty once more. Then they can just repeat the process. After all, illegal downloads will continue regardless of what happens. The music industry has proven it. The movie industry has proven it. What makes anime any different?

There are rumors that Odex wants to start its own online anime service. Based on past experience (I’ve bought Odex releases before when I visited Singapore a few years back) and based on latest feedbacks, they would probably get some low quality video on slow servers and steal some poor fansubs translation and sell them to you at top dollar.

And to ensure that they will have money in their pockets when they launch the new service, they try and take on the world.

Absolutely ridiculous. Spreading their greed and arrogance even into the homeland of anime itself, Japan. Are the Japanese companies making use of Odex’s already destroyed and evil image to do their bidding? If so, Odex must probably be very well compensated.

No matter what they say, it’s still obvious that Odex only looks out for the money. Odex is pulling off the heist of the century, and trying to make it as legal as possible. I don’t know just how legally correct their actions are, but I’m still waiting for them to flop and fail oh so miserably. 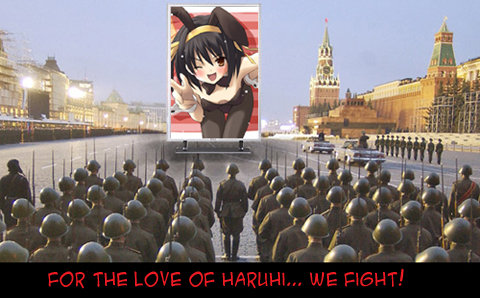 Odex VS the world? Hah! Death threats will probably be the least of their worries soon. An utterly despised small time company trying to go against waves of fans throughout the globe. Insanity beyond belief.

2 Comments to “Odex Declares War Against The World”