9th Day of an Anime Christmas

â€œ12 Days of Christmasâ€ brought to you by the A.B.C and the following particpants:

On the 9th day of Christmas, my anime gave to meâ€¦ 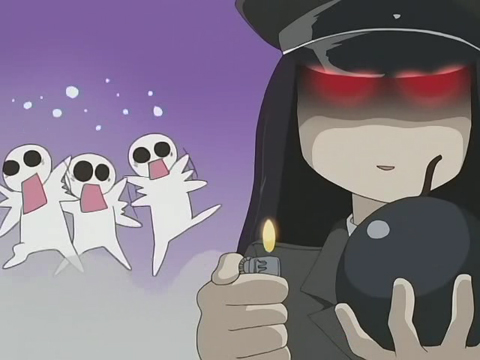 As the saying goes, “a picture scream is worth a thousand words”.

Yamato Nadeshiko Shichi Henge is seriously one of the biggest surprise of the year. The character design is ugly, the artwork is mostly horrible, and everything about this series feels like it was on a tight budget. But damn it’s hilarious.

The story and plot can be pretty random at times, often throwing common sense out the window for some laughs. But the main idea is rather consistent throughout the series as the boys tries to turn Sunako into a proper lady. Most of the fun is how Sunako’s screams and how well she can make others, even those who are close to her, screaming in fear. 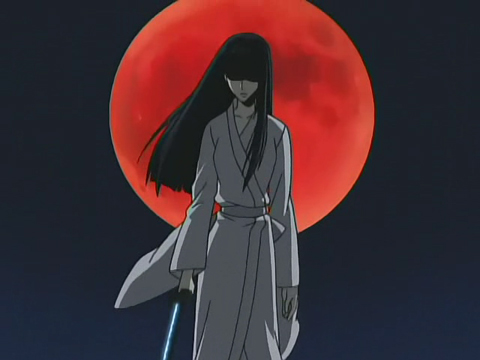 But Sunako doesn’t only possess the scream factor, she also has the cool factor, often wowing everyone when they least expected it. She is an expert of pulling cool stunts out of thin air, two of her best being full military uniform Sunako with her chainsaw and samurai Sunako. Not to mention the ping-pong battle and the sports day in school.

Actually… I have a confession to make. The reason why Sunako is featured today is because she threatened me earlier with that huge DEATH chainsaw. I would never… uh… no, Sunako, put that thing away… NuuU!!!!! 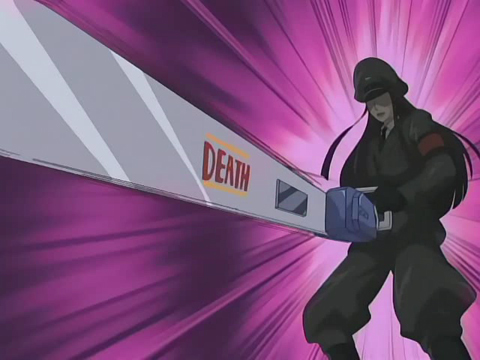 5 Comments to “9th Day of an Anime Christmas”