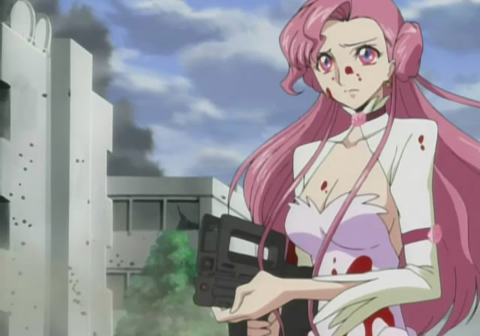 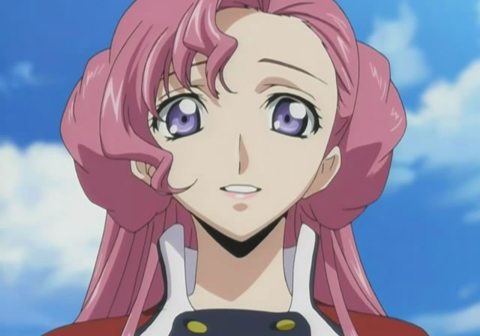 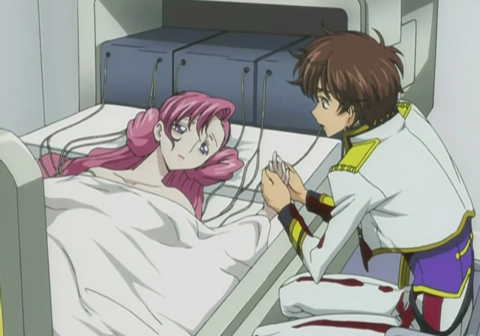 One Comment to “8th Day of an Anime Christmas”