I seemed to have missed posting this earlier…

In this episode, Naruto is working his behind off to be able to slice a leaf into half. Because of his clones can transfer and accumulate knowledge and experience, Naruto is able to speed up his training. Naruto also seeks guidance from Asuma, who is also a wind element user. Asuma agrees to give him some useful tips but in return, Naruto has to treat Asumaâ€™s team a barbeque meal after the next mission. Naruto has no money but he has no choice either. We learn a lot about wind manipulation and its strength during Asumaâ€™s demonstration. 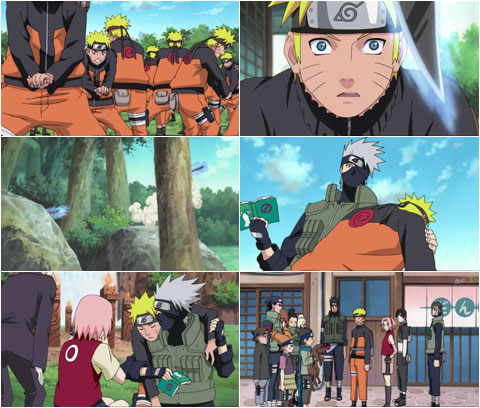 In this episode, we learn about Asumaâ€™s bloodline and his new love life. Asuma is actually the Third Hokageâ€™s son and he is secretly in love with Kurenai. Asumaâ€™s team is reunited for a mission. They are glad that they are together again. Just like the old times. Finally, as team Yamato and Asuma move out, we are shown to a four cloaked figures watching over a burnt village on a hill. It seems like they are planning a rebellion. 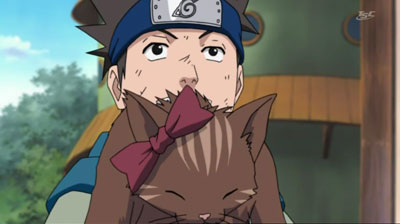 Can you putted a lols on mai kat?