Another hour special of Naruto! This time, the 2 in 1 episode is awesome. The first half is about a summary of the Rescue Sasuke Arc and it is also the ending episode of the arc. A lot of flashbacks of the arc commented by Jiraya. Despite failing in the mission, team Kakashi goes back to their village to give full report to Tsunade. After listening to the report, Tsunade quickly orders all the confidential information of the Leaf Village to be reassessed. Danzou is endangering the village security by revealing classified information of its agents. Meanwhilem, Sai asks permission from Danzou to let him stay with team Kakashi. Danzou reluctantly agrees and leaves him a warning of the possible outcome for having a close connections with others. 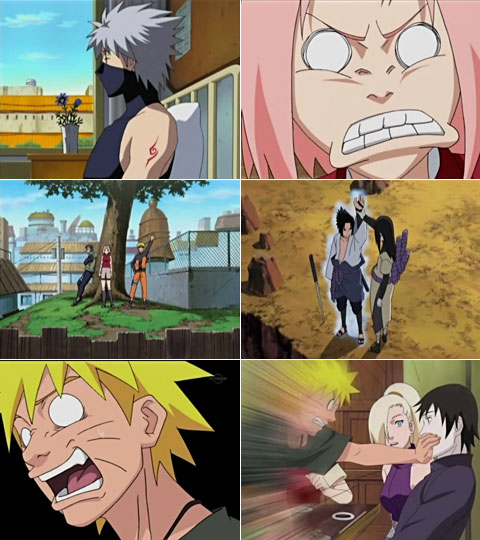 The part two is the beginning of the new arc. The show also has a new opening and ending clips. A lot of characters are returning for this arc. Kakashi is still stuck in the hospital and he has big plans for Naruto. With Naturoâ€™s current skill, he believes that Naruto can never save Sasuke. Therefore, Naruto will probably get a new skill of ninja technique in the next episode. Sai also has funny scenes with the other comrades as he tries to befriend with many of the people he meet in the village. Unfortunately, he is quite ignorant in such matter. He even goes to the library to learn about methods of making friends. Boy, he needs to learn a lot of life. Nevertheless, I really like the Saiâ€™s scenes the most in this 1 hour special. So, this is a pretty good episode, IMO. 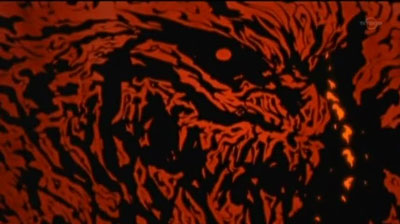 This will be a nice wallpaper