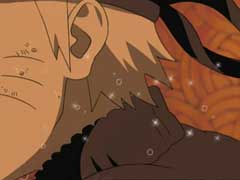 As a whole, this episode is about Saiâ€™s change of heart. After listening to Narutoâ€™s reasons to save Sasuke, Sai is able to relate his relationship with his brother. Thus, to be able to witness or experience such feeling is an opportunity for him once again. So, despite being saved by Kabuto, Sai decides to be on the good side.

Kabuto is in a pickle when he has to fight with three people at once. To make matter worse, Sai changes his allegiance. So, it is quite obvious that Kabuto gets captured. Being a hostage, Yamato interrogates Kabuto to reveal Sasukeâ€™s location in the hideout. Kabuto willingly gives some tips as far as he knows. Even he does not the real location of Sasuke at the moment. All he knows that Sasuke is currently studying with Orochimaru. 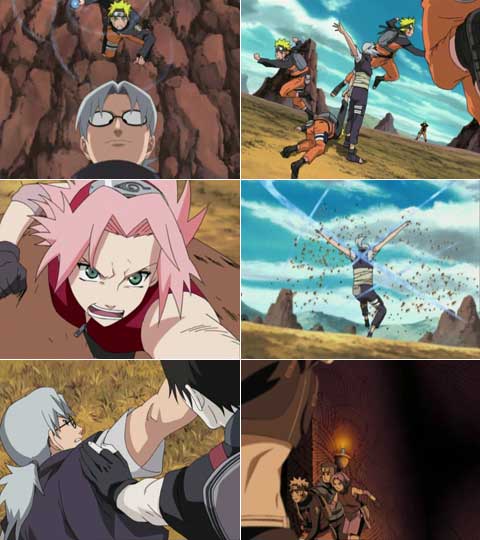 So without wasting anymore valuable time, Team Kakashi heads out to search for Sasuke. The team splits up into two groups. One team contains Yamato and Sakura while the other consists of Naruto and Sai. So, room by room they search until the end of the episode while having flashbacks of their Sasuke when they were younger. 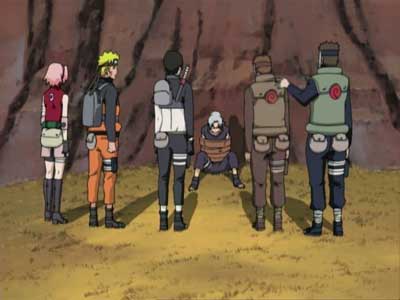