Sneak in! Den of the poisonous snake 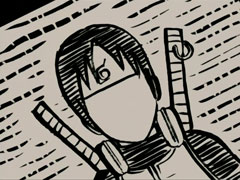 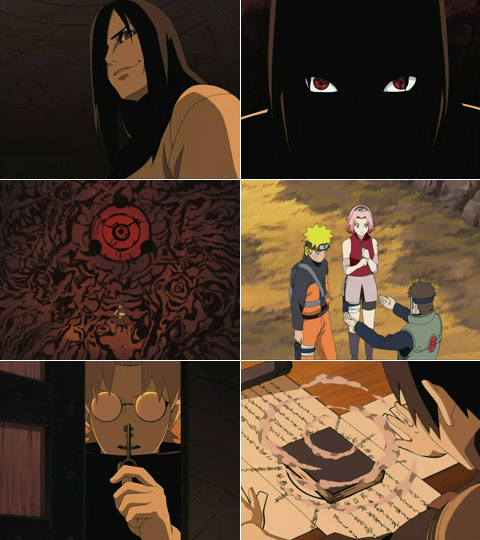 Meanwhile, team Kakashi has already arrived at the hideout. Yamato retrieve his clone and turn it into a seed. The seed is actually a tracker for Yamato. How he manages to track Sai using the seed? Well, you need to return to the public bath scene when team Kakashi was still a four-member group. Just to be sure that Sakura and Naruto can be reached, they have to swallow the seed. Then, the infiltration begins!

Back in the hideout, Sai is treated like a captive. Fortunately, he is fine with it. Since he can just spend his time drawing. Kabuto is on his way out when he remembers about the envelope that he left behind. Will team Kakashi and Kabuto clash once more? 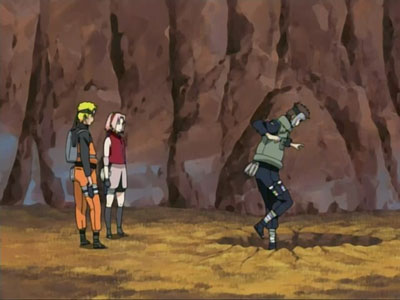 “Let’s jump into this hole and end up in the Wonderland!”