Posted by minerj in Naruto on February 9th, 2008

The Truth of the fight 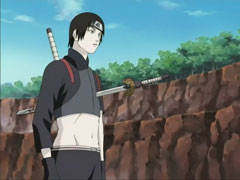 In this episode, Saiâ€™s true motive in the mission is revealed. He is not there to help team Kakashi finding Sasuke but to deliver a message from Danzo to Orochimaru. In the previous episode, Sai was last seen stabbed by Orochimaru in the chest. As we all know, it was not the real Sai. The real Sai is hiding in the ground. Orochimaru knows that and that pisses him. Sai takes the letter out from him backpack but he is attacked by Kabuto. He falls to the ground and so do all of his belongings. Orochimaru takes the letter and read it. His expression changes and he orders Kabuto to let Sai go as Sai will follow them anyway. 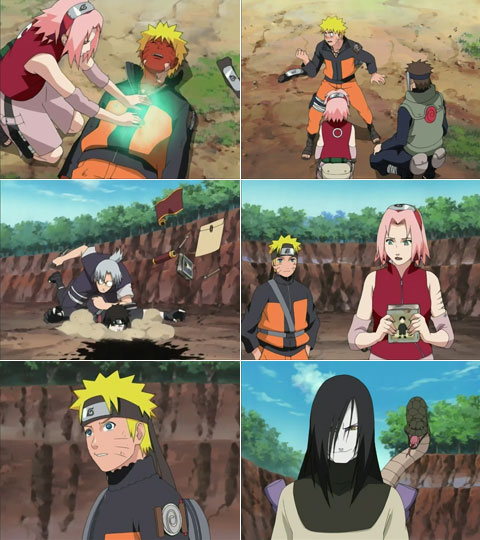 On the other side of the bridge, Sakura is healing Naruto. Apparently her injuries still persist and it does not help the healing process any faster. Sakura is interested to learn the â€˜undoâ€™ skill that saves Naruto but Yamato is unable to teach her because only the first Hokage can use it. Then, Naruto wakes up but he remembers nothing since his encounter with Orochimaru. The other two decide not to tell him the truth about the incident. Then, they think of Saiâ€™s real objective accompanying them in the mission.

Despite not having any fights or battle in this episode, I still like it. There is a sense of mystery and detective feel in it. The background music is quite good. Sakuraâ€™s act has more feel in this episode than the previous one. 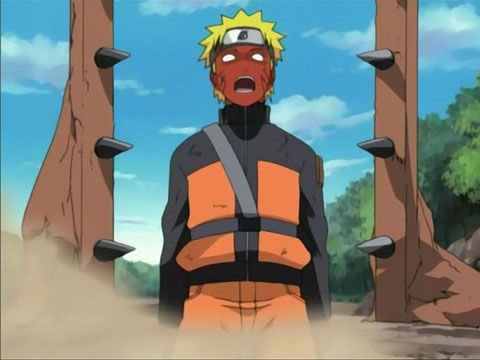 Is it Halloween already?!