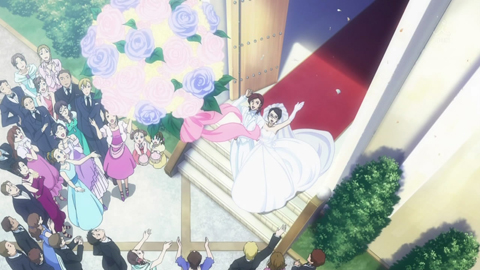 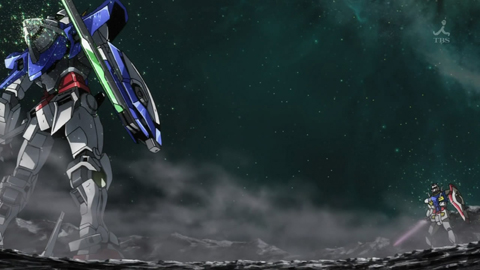 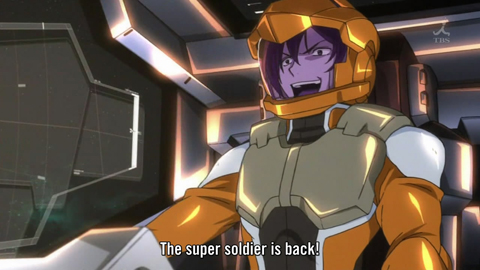 One Comment to “The Immortal Colselaw Lives! G00 Impressions”