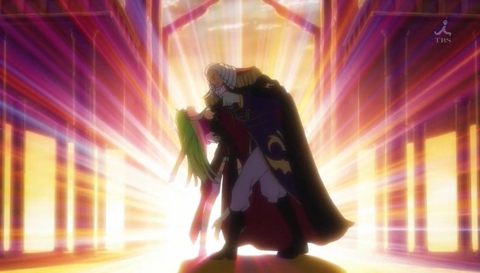 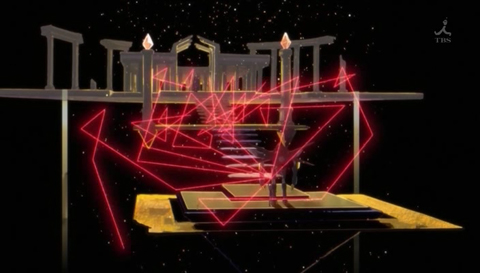 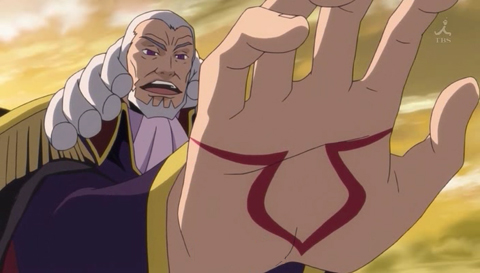 2 Comments to “Long Live the Emperor!”