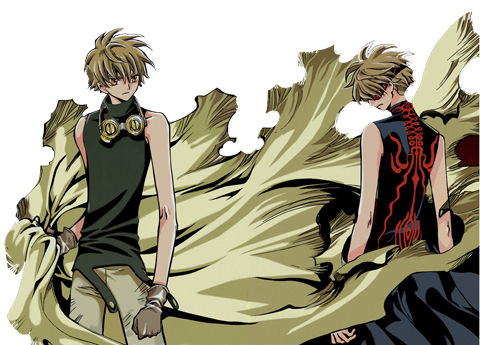 For those still in the dark, Tsubasa Tokyo Revelations is an OAV series for Tsubasa Chronicle, which starts airing in Japan today. From the description, it sounds as though the OAV series will be based on the 16th volume of the manga, Tsubasa RESERVoir CHRoNiCLE.

The story will be focused on the existence of not one, but two Syaoran. If you haven’t read the manga and you’re a fan of Tsubasa Chronicle, you definitely do not want to miss this OAV as it reveals the shocking truth (that’s probably why it’s called Tokyo’s Revelations) behind the other Syaoran as well as revealing more of Fei Wong Reed’s true motive.

According to AnimeNewsNetwork, the OAV will be 3 episodes long but at the same time it will run all the way until March, 2008. Either there will be more than just 3 episodes, or the time between each episode’s release will be far in between, hopefully its the latter. Never a bad thing to have more TRC episodes even if they’re usually not as good as the manga 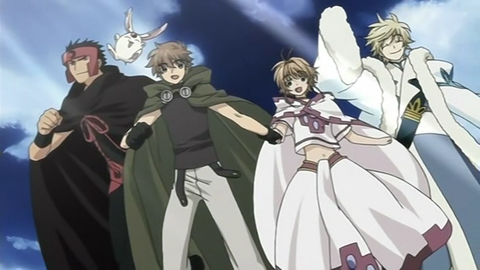 Thanks to Unknown Voice who left a comment below with some additional info:

The OVA episodes are released together with manga volumes. OVA1 came out today(raws already available). OVA2 will come out January,2008 and OVA3 – March,2008

If you liked this article, please consider subscribing to my RSS feed. Don't know what an RSS feed is? Click here.
8 Comments