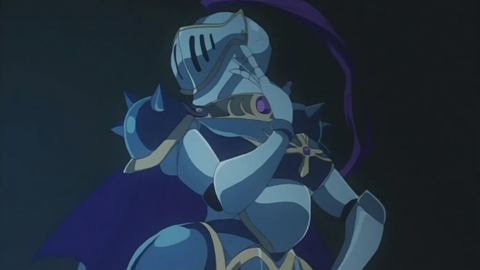 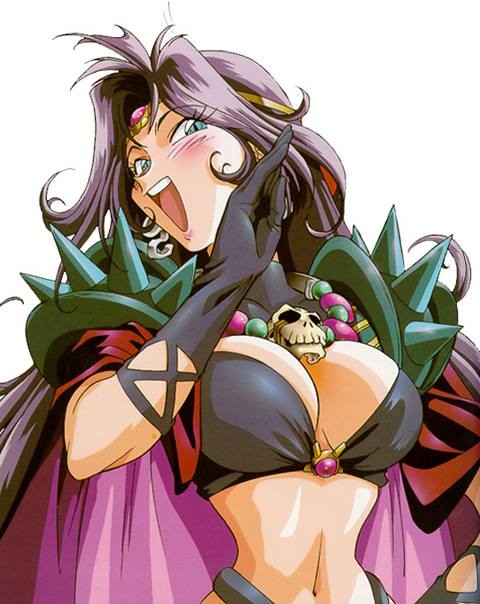 Posted by Neko Kyou in Slayers on August 5th, 2008 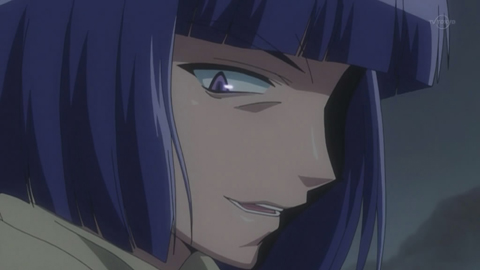 Xellos wasn’t too happy that he’s Lina’s useful item #4 and not #1.

Xellos is probably up to his usual tricks again. The fact that Xellos actually starts out on the enemy’s side this time is quite an interesting twist, but it’s obvious that will not be the case for long. It’s hard to imagine that he will go against Lina since he’s been shown to be rather fond of Lina’s company.

I’m just guessing he’s just waiting for the Zanafar armor to be completed and then steal it before joining back up with Lina and Co. There was no reason for Xellos to have helped Lina to find Pokota’s birthplace unless he wanted her to go after Gioconda (who I thought was a he, not a she). Knowing Xellos, he’s probably just going to stall Lina until the armor is complete and let her finish the job for him.

When Pokota went on and on about a great wizard who “saved” Taforashia it was already hinting that the wizard was someone Lina and Co. would be familiar with. I knew there was only one person who would have fit the description, the Red Priest Rezo, and I was right~ *smirks*

I’m really curious as to what this means, though. If the seal that put everyone to sleep was cast by Rezo, it should have been broken when Lina destroyed him back in season 1. It’s possible that Rezo might be alive somewhere (very unlikely) or another fragment of Shabranigdo is holding the spell up.

One of the attraction of Slayers Revolution for a fan like me is the semi-predictability of the plot. From Lina abusing the Dragon Slave, Gourry’s forgetfulness, Amelia’s *shudder* justice speeches, Zelgadis’s hunt for a cure that never gets anywhere and Xellos’s appearance being tied with the villain’s appearance. Not many other series can do this without making it feel extremely repetitive and boring.

Combined with the unpredictable twists that follows, it creats a “Yes! I knew it” followed by a “Damn, I didn’t expect that, but wow!” flow that makes Slayers one of the greatest series ever. 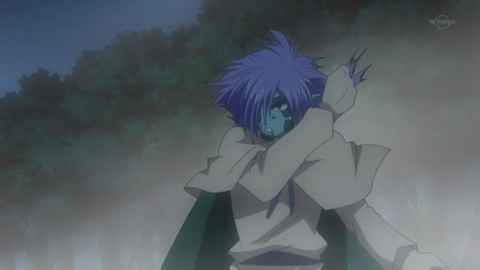 This reminds me Sun Wukong from the Journey to the West.

Looks like there won’t be any screen time for Xellos in the next episode, which is really a bummer. It was just getting to the good part. 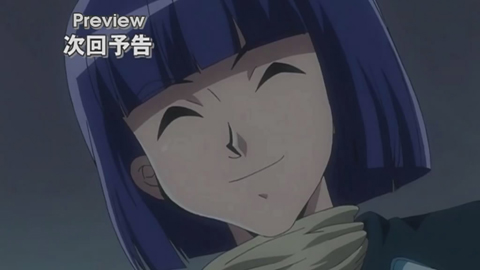 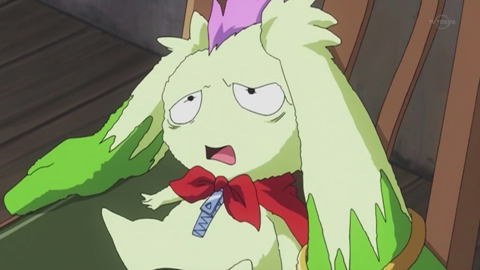 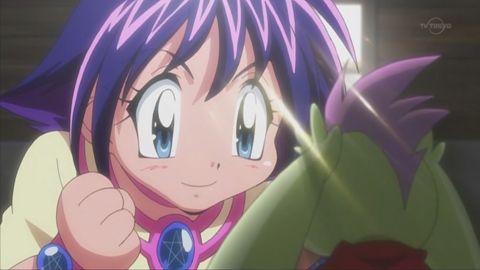 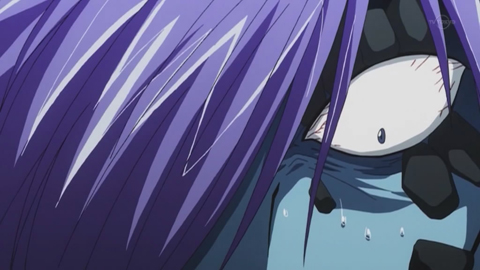 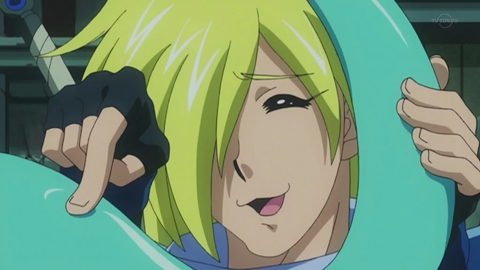 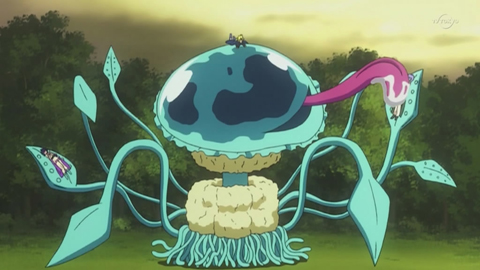